Marshall's Pc-Engine emulator for the PC-FX compiled by Gameblabla

"This isn't my work but i noticed it in marshall's bitbucket account and thought i should compile it to see how it performs.

It is surprisingly in a very advanced state, although the speed is lacking. (and there are some glitches as well) If you can find a slower paced game for the PC Engine, this could work with this emulator.

Sadly i couldn't find a freeware PC Engine game that was worthfile and could run on this. Tongueman's Logic has numerous graphical gitches and so does Hu-Zero.

The PC-FX shares a lot of hardware with the PC Engine, including the graphical chips and PSG sound. The only major difference between the two is the CPU, which this emulator attempts to emulate via an interpreter.

On the same CPU, there was a port of Gnuboy that was done by some guy for the Virtual Boy so that does make me wonder if that could be ported to the PCFX... Oh well

He was working on a JIT engine for it but sadly it doesn't compile. (an You can download a few precompiled homebrew games with the emulator here" 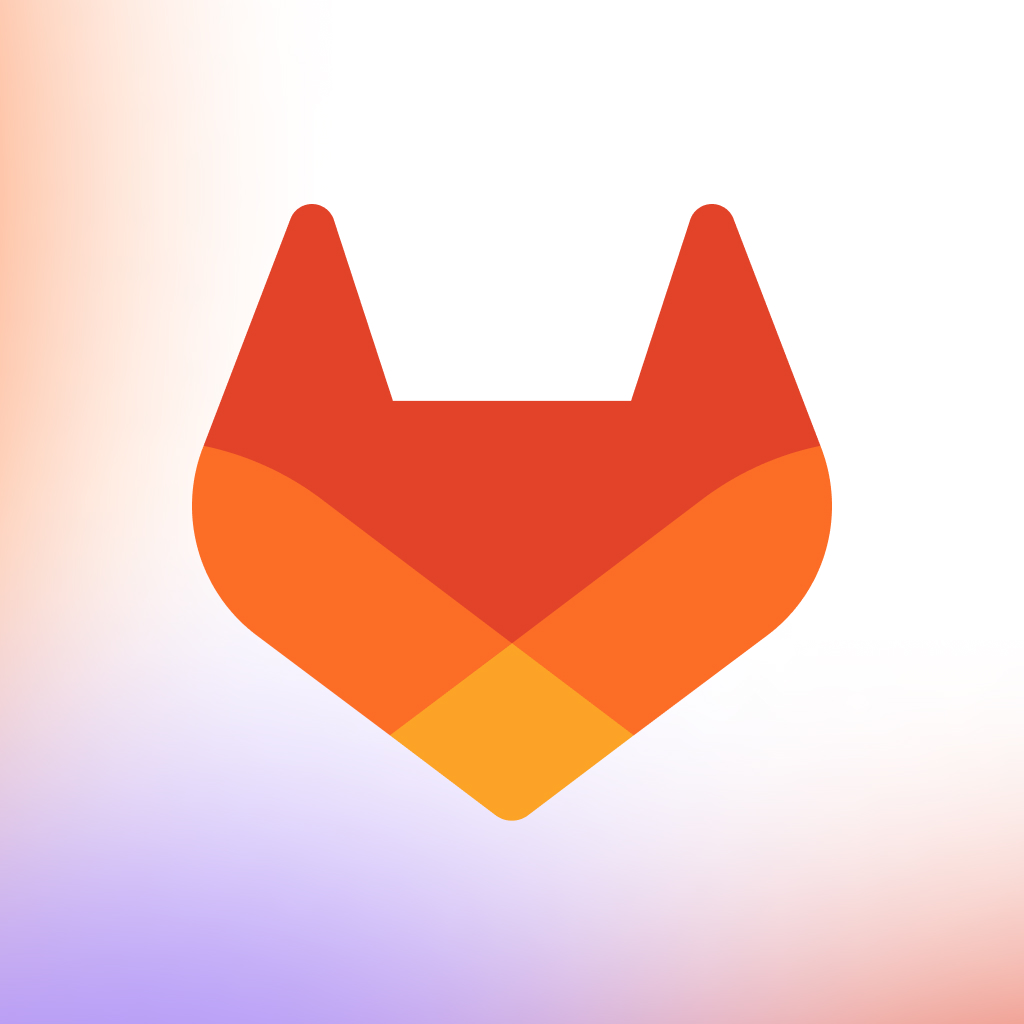 Staff member
it can't run full speed or wee need a pce emu for sega saturn
You must log in or register to reply here.