"This video shows the intro and first minutes of game-play of Metal Dragon, a port to the Genesis / Megadrive of our latest game, with many improvements and extras.

Work in progress. Some things might change in the final version. The game is a parody of some warlike games from the 80's and 90's that we love.

You will see it has strong influences on Mercs, Desert Assault, Metal Gear and other games.

Please don't take this game too seriously, we made the original one just for fun and we made it like that because we wanted to. It had an unexpected great success on the original system (it has very stiff hardware requirements for that system) and we thought a Genesis / Megadrive version would look nice and perhaps you guys would like it too." 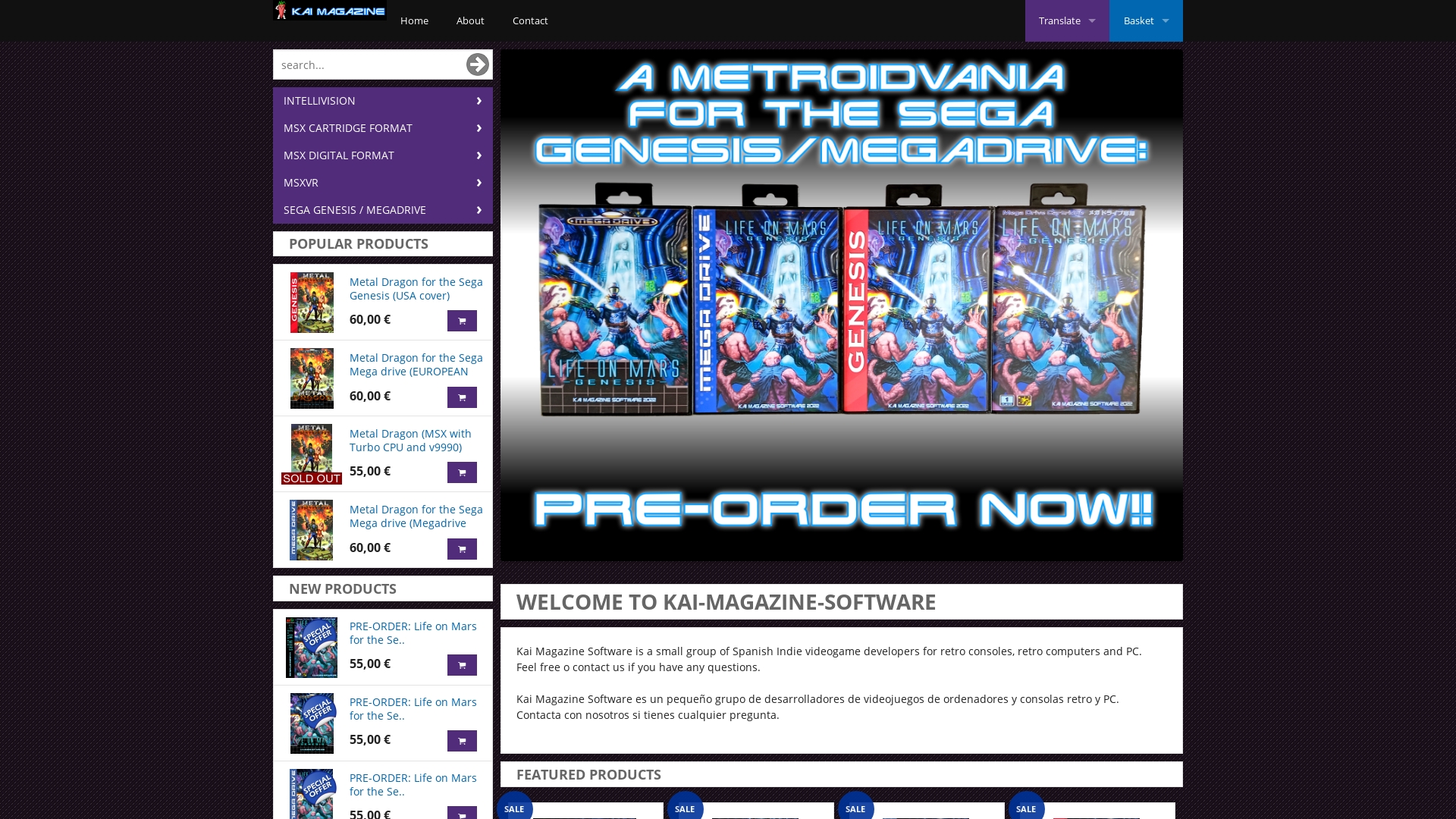 Staff member
add a 2 players mode and it's perfect
You must log in or register to reply here.

New megadrive game : It Came From the Desert