Sega has just released a list of 12 games in the Sega Superstars game that it will be making for Sony's Eye Toy.Thanks to the Magic Box for the news.
V

I, too, see NiGHTS and am jumping for joy. I LOVE NiGHTS so much T_T.
L

*Notices all the NiGHTS fans glaring at him*

Some info and pictures here:

I can't wait to kick some ass in VF.

WTF is up with Team Sonic?

On one hand it's been said many times that there won't be a NiGHTS sequel for a variety of artistic reasons, yet they have no qualms about rehashing the original for either the GBA or PS2. :looney
C

Naka hates sequels, as he feels a sequel wouldn't live up to the original.

I'd KILL for a Burning Rangers sequel, but that just won't happen due to how Naka feels on sequels.
M

So you also think it's OK to recycle a classic game into other (IMHO lesser) formats but a sequel wouldn't live up to the original?

You and Naka should form a comedy duo.
P 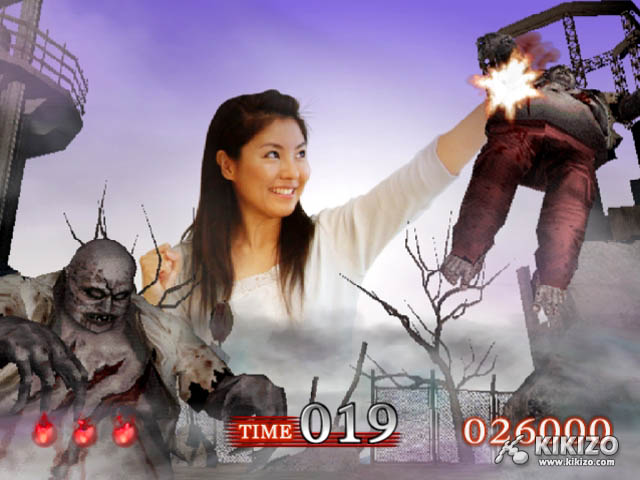 is what Eyetoy is ..

I was expecting lameness, what I wasnÂ´t expecting was that Sonic Team would make a game for it :bs
C

I was expecting the whole eyetoy franchise to never get off the ground.. but obviously there are some fans out there...

Seriously, some game developers are too f***ing obsessed with trying to make games an immersive experience...

What amazes me is that there are people out there that are buying Eye Toy and enjoying it. The Eye toy follows the same lines as that Sega Activator thing released for the genesis years ago. Both are/were released ahead of their time; and no, I dont mean that they set any kind of new standard for anything. Both are junk.

Now Samba De Amigo, thats a game that should be re-released. This time with some decent quality maracas
You must log in or register to reply here.

Play, Win and Escape With SEGA

Sega and the PS2 Eye Toy