Staff member
"This page contains a list of Sega Saturn builds that were confirmed to be unique and not match the final build. This page is part of the Project Deluge lot, and was initially released on April 17, 2021.

The majority of the items featured in this lot are mastered on recordable media such as CD-Rs that are prone to deterioration with time. The bulk of the items from this lot were dumped using either PowerISO and CloneCD using a Memorex MRX-650LE v6 AM61 CD/DVD drive and a PLEXTOR DVDR PX-716UF drive as well.

This page contains a list of Sega Saturn builds that were confirmed to be unique and not match the final build. This page is part of the Project Deluge lot, and was initially released on April 17, 2021.

Gear Supporter
Doom is "interesting" : it's the US version with the increased movement speed of the PAL version. Still sucks anyway due to equally awful framerate.

I gave Powerslave may 1996 E3 prototype a try. It's interesting. It has 5 levels, you start will all the weapons and levels unlocked.
So no weapon pickups, but you can pick up the high jump sandals.
The doors are all unlocked, some areas are buggy and the performances seemed a bit worse than the final version, at least on Mednafen.
The game hangs if you try to talk to Ramses in the first level, so you need to quit and reload your save.
Perhaps on real hardware it works, but not on emulators.
The game has different enemy placements, so you encounter stronger enemies in those early levels.
It also has buggy lava surface textures.
I haven't played it 100%, but I will try to see if the disc contains extra test levels not seen in the final version (EDIT : It doesn't), but it's still quite interesting.
The lighting effects were already fully implemented, but collision detection had some issues as you can't pick up orbs close to the walls. 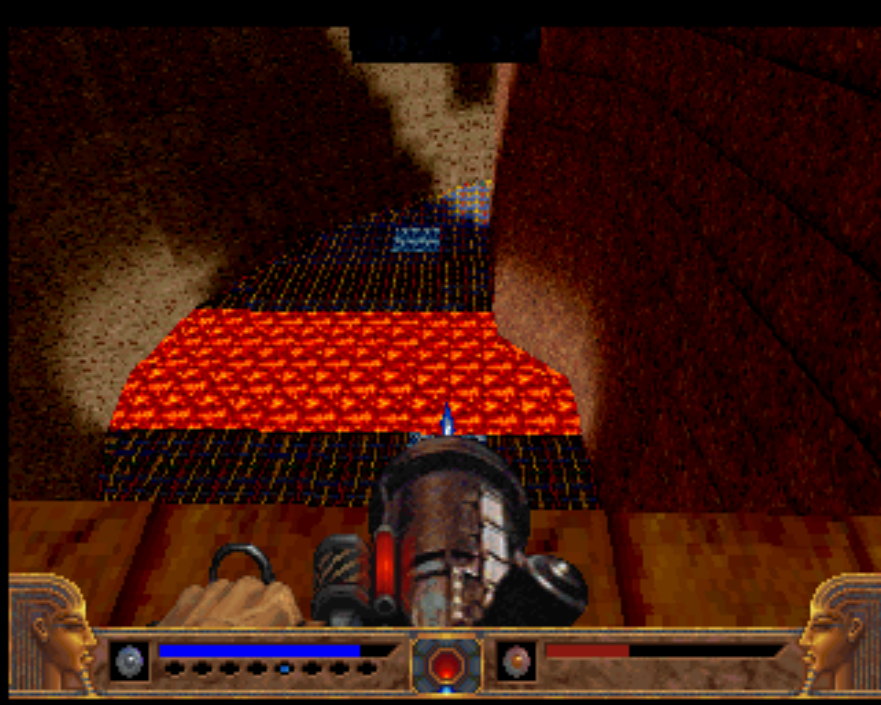 "This video shows a prolonged playsession of the "Rockman X4 Show Version" which shows the game a mid-stage in development."

No intro, no sound options, no audio transitions between menus... Bare-bones, Whatever.

Tearin'up all four tracks with the Arcade Celica model featured in the demo version, Priceless! 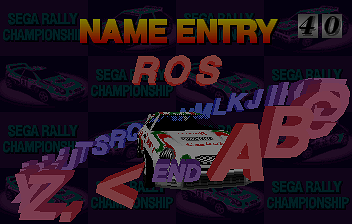