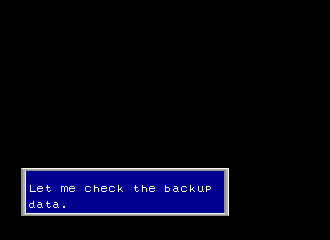 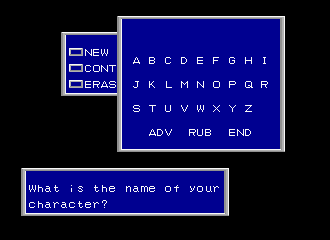 Staff member
maybe sega did static recompilation and that's why they kept the roms with the game, there are such project for nes so why not for megadrive : 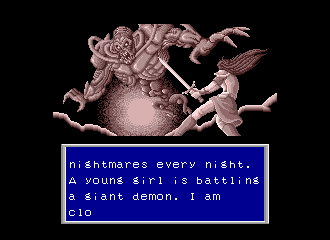 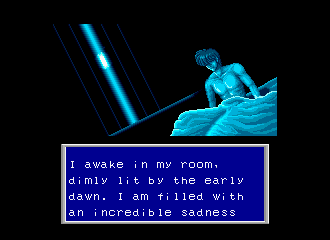 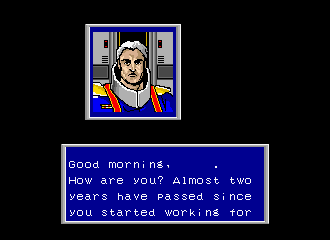 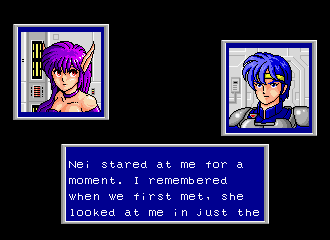 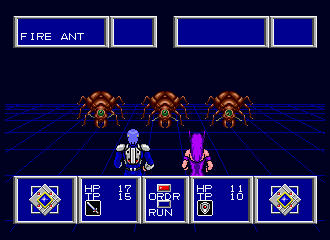 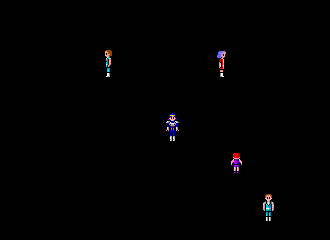 So I'd imagine what would be required here is a Saturn implementation of the Nemesis decompression code and then an ASM hack to redirect any attempts to read that data to the new Nemesis Decompression code.
You must log in or register to reply here.