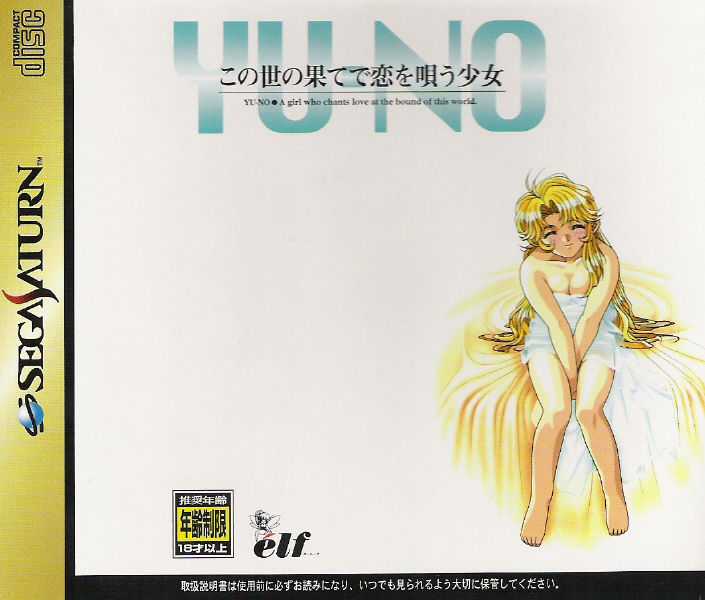 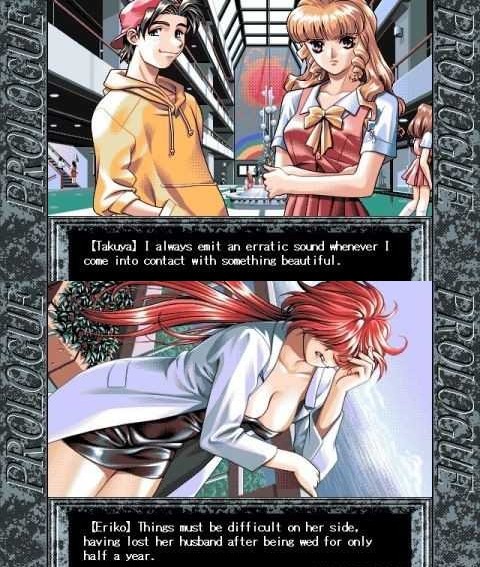 The PC98 and Saturn versions are quite identical, the Saturn has a few explicit sex scenes removed.

"An English-language fan-made translation patch for the Windows version was released in September 2011 by TLWiki.

TLWiki has removed their site but somebody thankfully backed it up on archive.org, just search for Yu-No in the root to find all the patch content:
archive.org/details/wiki-tlwiki

And for making that patch Spazzery used some python tools for extracting the text, I will attach those tools at the bottom of this post, thanks to shiningforceforever for giving me the tools.

Spazzery about the python tools:

"Yep, this was for extracting the arc tools. One you unpack the scripts with that you get a bunch of MES files, these have to be unpacked as well, and then you get .MST files which works pretty much exactly the same as .txt files"