The sega development bulletins says that the saturn is compatible with genesis controllers.

Jacques from BlueRetro tested it in the bios:

The Saturn switched from the old DE-9 connector to a custom 9 pin connector. The interface remains the same, however. The Saturn BIOS actually support all the devices including the Genesis ones. Simply making a DE-9 to Saturn cable will allow using 3btns, 6btns (including extra btns), the mouse and even the Team Player multitap in the BIOS! All Saturn devices are supported too including keyboard and multitap.
Click to expand...

I went a step further and tested it with a bunch of games.
And to my surprise some of them supported the device!

Staff member
I wonder what happens if you connect a megadrive/megacd mouse, playing Virtua Cop with that baby size mouse would be fun
Last edited: Jul 8, 2021

According to Jacques the genesis and saturn mouse are the same device with just different connectors.
So support in games are the same.
I don't have a mouse to test :/

MDPatcher patches Saturn games in order to make them compatible with Megadrive/Genesis controllers.

The lack of L/R shifts makes this of limited use.

By the way, prototype Saturn pads were simply 6-button Genesis pads but with an extra button hacked on them to act as the L shift.

I couldn't find a simple description of how to wire an adapter for this. For anyone else in the same situation - here are the pin numbers to wire an MD/SS controller adapter:


I just tried MD->Saturn in the Saturn bios to check I have the pinout listed correctly - all good. I'll try Saturn Mouse -> MD when I get my hands on a SS mouse.

For Mega Drive plugs and ports, either use a MD controller extension cable - or just buy DB9 male connectors, and DB9 connector housings for the port end - a female DB9 connector will not plug in to the Megadrive controller ports properly.

Cable for both consoles should contain 9 wires and therefore be suitable for a MD/SS controller adapter, or get RS232 (Straight-through) cables if you want/need to buy something new.

If you are cutting existing MD/SS controller cables - don't forget to note which coloured wire is attached to which numbered pin And don't cut cables of official Sega stuff, that's lunacy!

Saturn mouse is technically an MD mouse. So it should work. But please report back when you test it
I tested a mega multitap and the saturn bios detected it.

sonik said:
Saturn mouse is technically an MD mouse. So it should work. But please report back when you test it
Click to expand...

My Saturn Shuttle Mouse arrived - I can confirm it works on the Megadrive with an appropriate adapter. The combination of a Saturn mouse and DIY adapter could be a far cheaper option than buying a Megadrive mouse.

Note: It seems that games designed for the 2-button Sega Mouse use the Shuttle Mouse C button as the 2nd button. 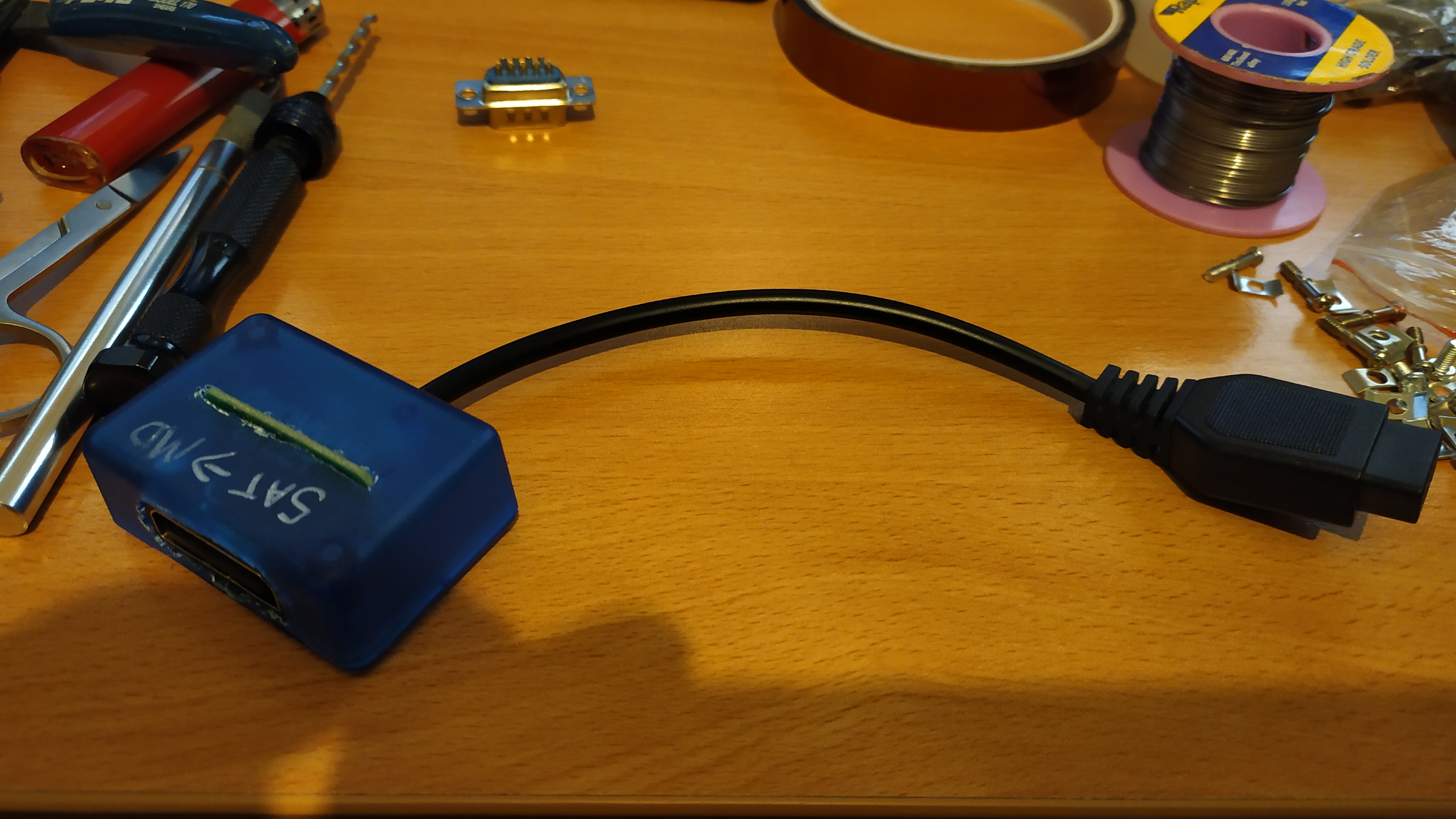 Note: this does not magically make a Saturn pad work with your favourite Megadrive game! Only the mouse will work natively, but homebrew could make use of a Saturn controller I believe (I don't know of any examples though).

Here's a little bit of info on wiring up this adapter...

If you remove a port from a Mayflash SS USB adapter like in this picture, you can rebuild it later: 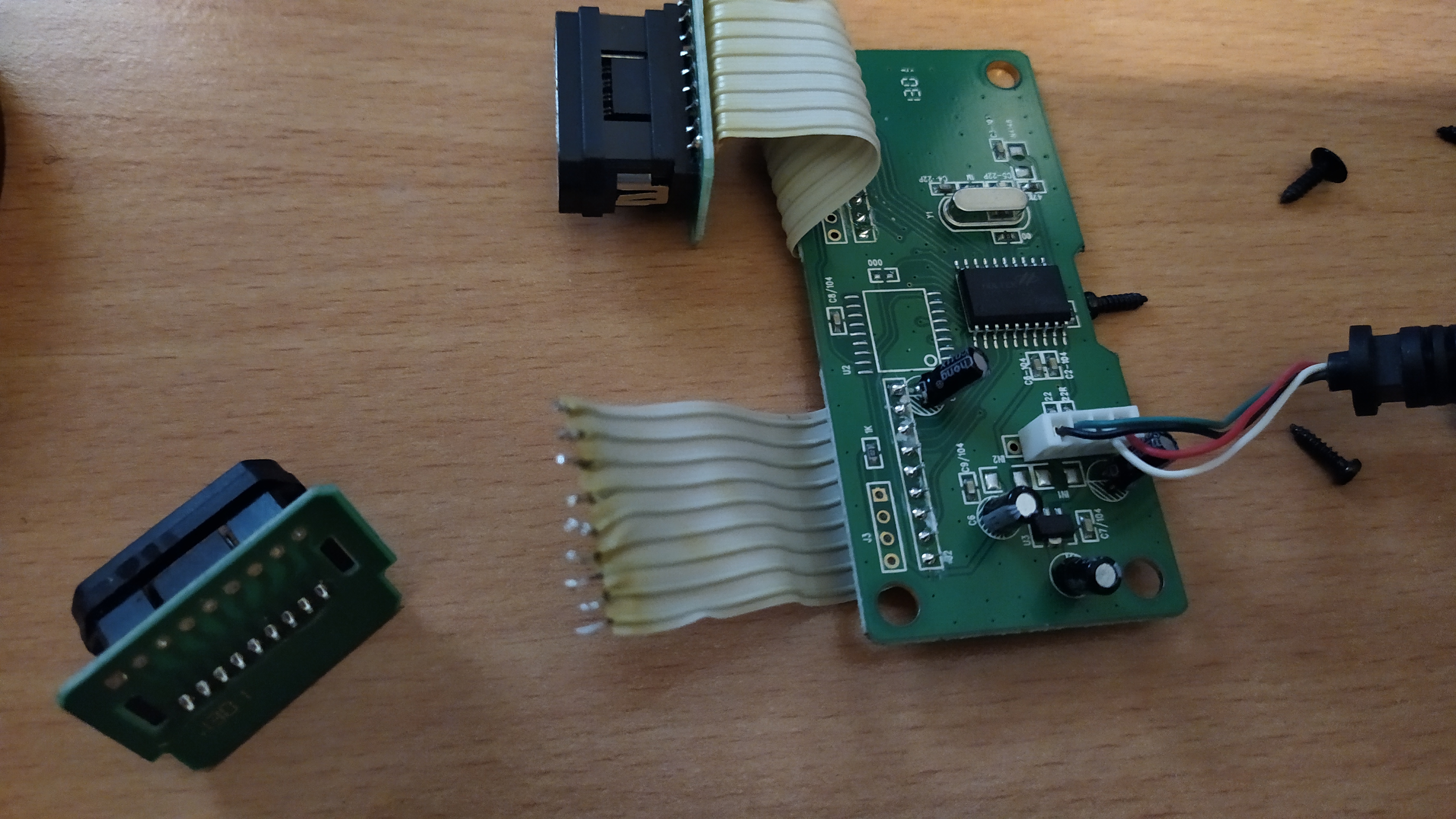 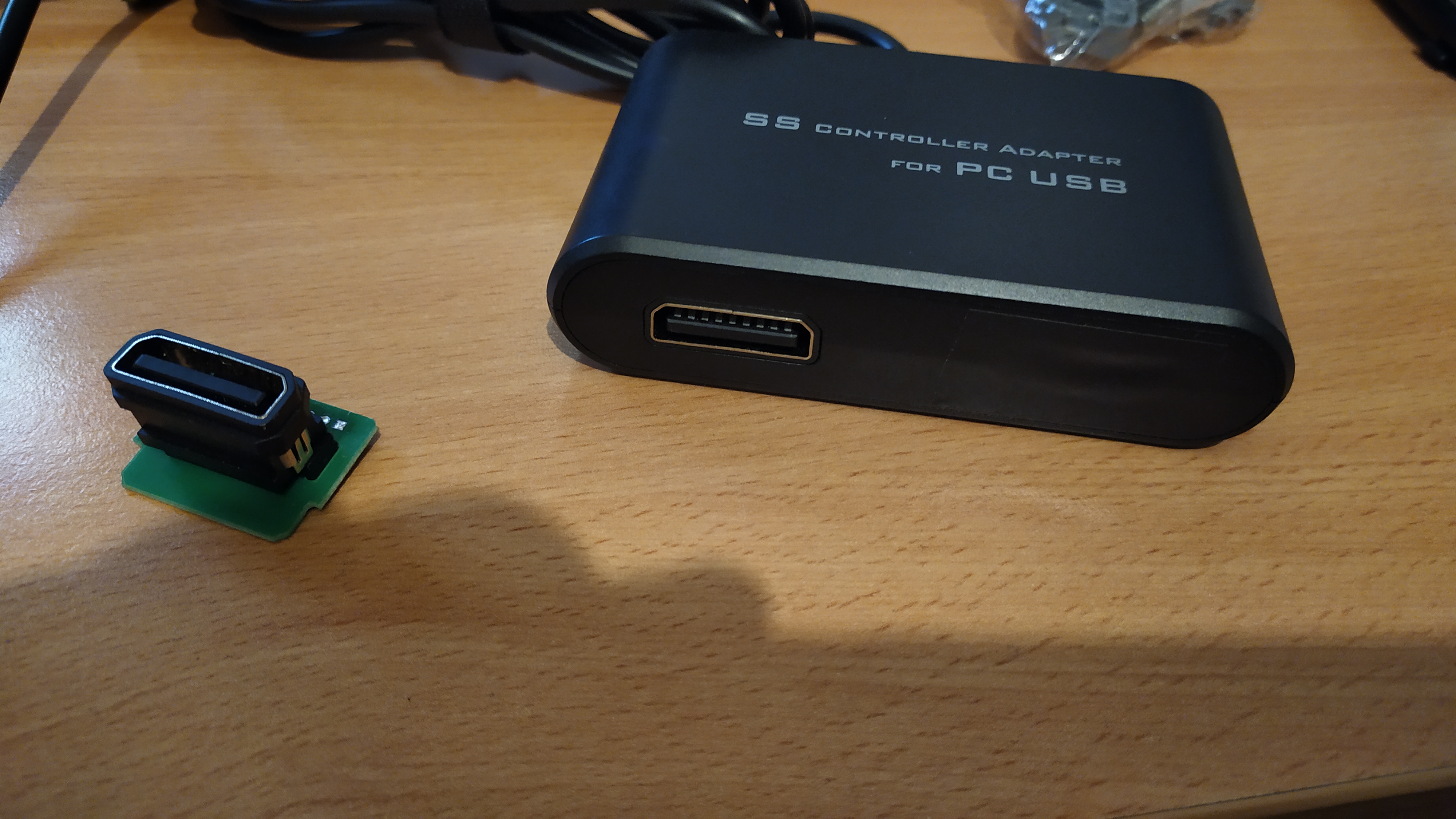 Using a male DB9 connector to aid deciphering the pinout of the MD controller extension cable wires with a multimeter: 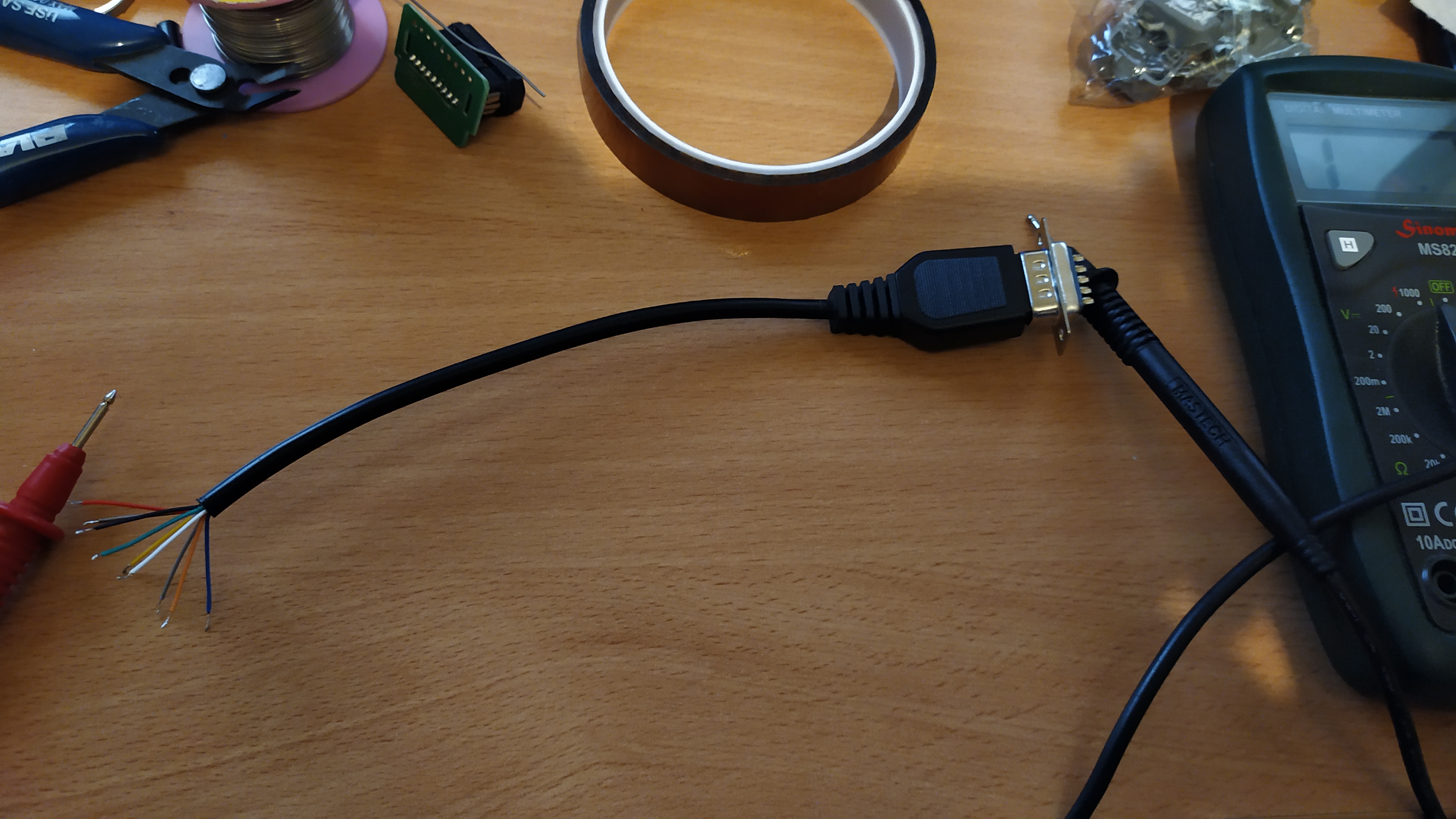 You have access to a saturn arcade racer (racing wheel)?

sonik said:
You have access to a saturn arcade racer (racing wheel)?

I do actually have an Arcade Racer!

I just tested it, and unfortunately Virtua Racing on Megadrive does not seem to be compatible with the Arcade Racer.

I tested EUROPE, USA, and JAPAN releases on a Mega Everdrive X7, as I have none of the original VR carts - so there is a potential possibility that something about my setup stops it working...

Nice! Thanks for testing it.

I plan on update this sheet as I test more games.