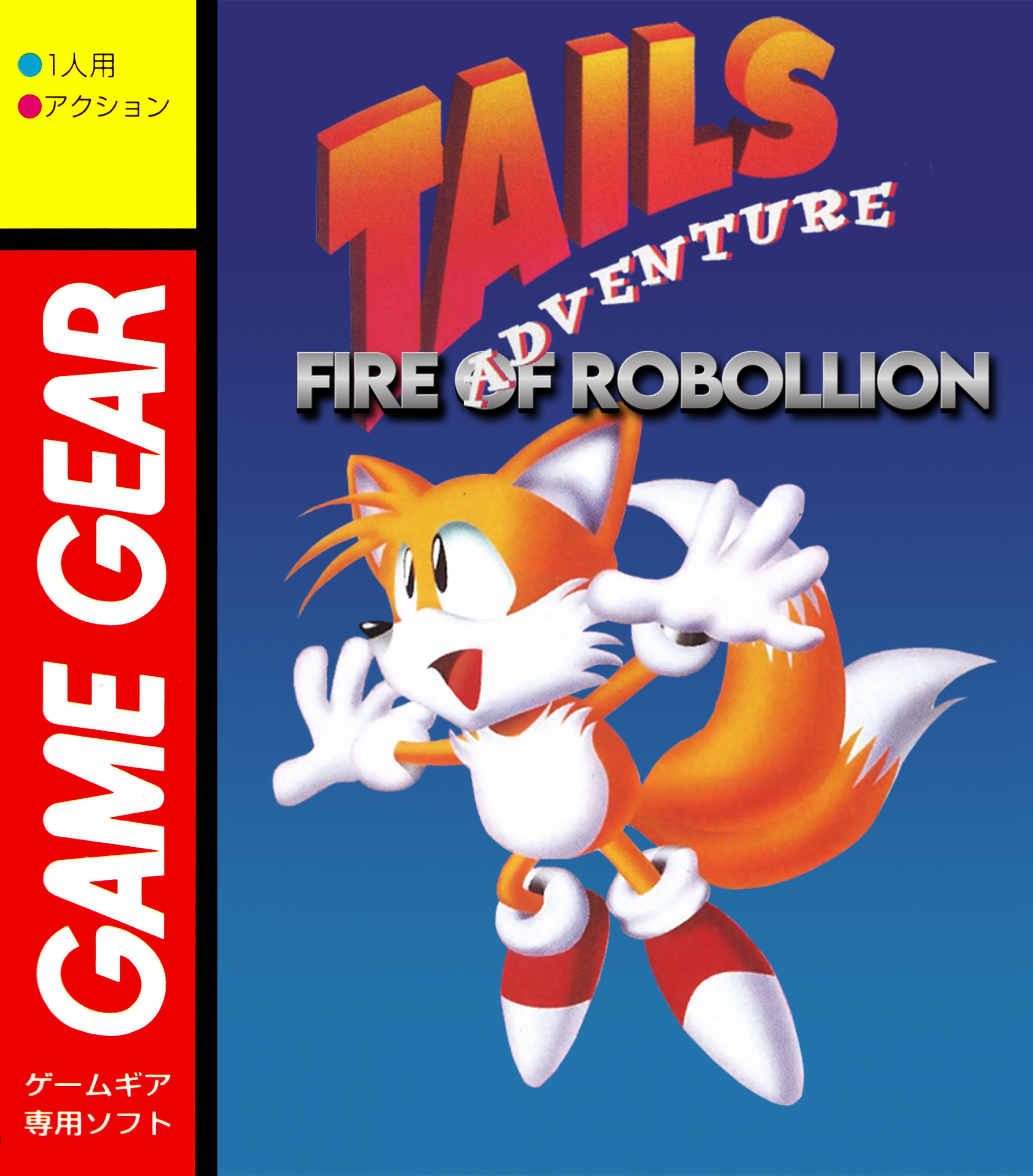 A platform developed for Game Gear starring Miles "Tails" Prower. The Tails Island has been attacked by the terrible fire robots of Robollion. Explore Tails island and defeat enemies. Submitted in #jogabilijam4. The theme of the jam was "10" and "Fire of Rebellion",

Due to time limit, version 1.0 has only three stages (Poloy Forest, Volcanic Tunnel and the first secret level). 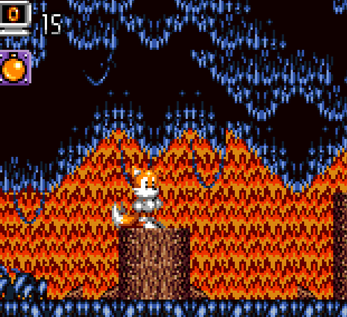 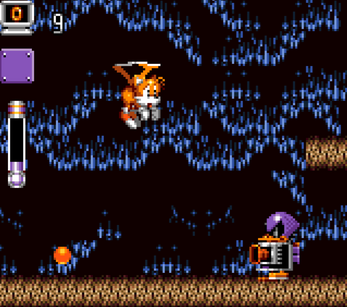 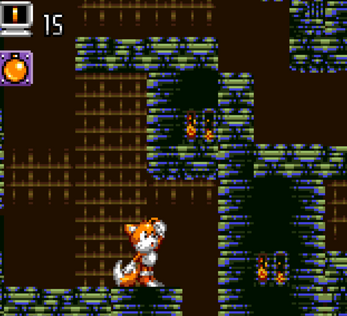 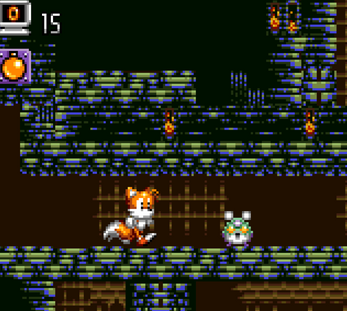 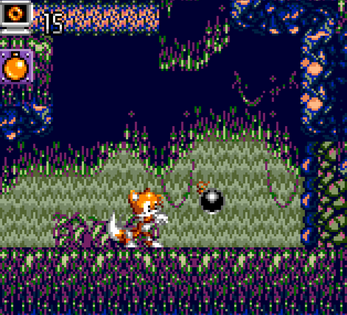 Q: What is this game?
A: This game is a rom hack from Game Gear's Tails Adventure.

This game was made for Sega Game Gear, Sega's 8-bit handheld video game console. To play it is necessary to download an emulator or add the rom to a flashcard. To play on a computer, we recommend the emulators: Gearsystem, Mednafen, BlastEm, Higan or multi-core emulators such as BizHawk or RetroArch.

And thanks to Sega.

Tails Adventure Fire of Robollion by Gabriel Sansigolo
You must log in or register to reply here.

Hacked Game Gear Aleste 3 rom running in emulator, but not quite playable yet