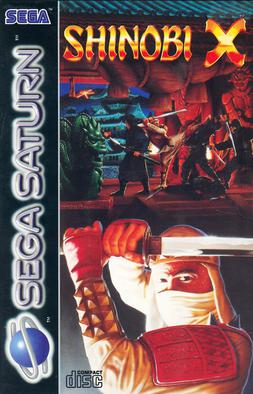 "This hack converts the 50hz PAL release of Shinobi X - Shin Shinobi Den (aka Shinobi Legions) to run at 60hz NTSC, with normal game speed. This release of the game contains a new soundtrack in the style of Yuzo Koshiro’s contributions to The Revenge of Shinobi.

You will need a Redump compliant copy of the game and emulator or ODE capable of running CUE/BIN dumps. It is verified to work on a JP VA0 Model 1 with Fenrir 20-pin, JP Model 2 Saturn with Satiator, and SSF R26.

Lunar IPS was used to create the patch and test on unmodified copies."

"The European version of Shinobi Legions, published by Sega Europe and released as Shinobi X (a revert to the game's original title from when it was first announced at the Tokyo Toy Show in June 1994), was delayed and released in late 1995.

It was delayed because Sega Europe's producer David Nulty disliked the original music score and wanted to change it for the European release, in a similar way that Sega of America did years before with the North American release of Sonic CD.

The in-game tracks were replaced by British video game composer Richard Jacques, while the cutscene music tracks were left intact.

Jacques composed the soundtrack in imitation of the style of Yuzo Koshiro's The Revenge of Shinobi. The North American version, published earlier the same year by Vic Tokai, had retained the same music as the Japanese version." 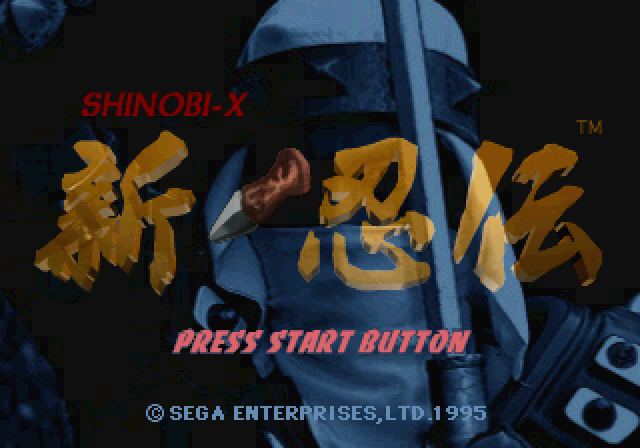 Beat this patched version of the game in Mednafen, great work.
You must log in or register to reply here.