Sport Fishing 2 - a oddity, STV game that came with a cdrom addon and was never ported to Saturn and is not emulated 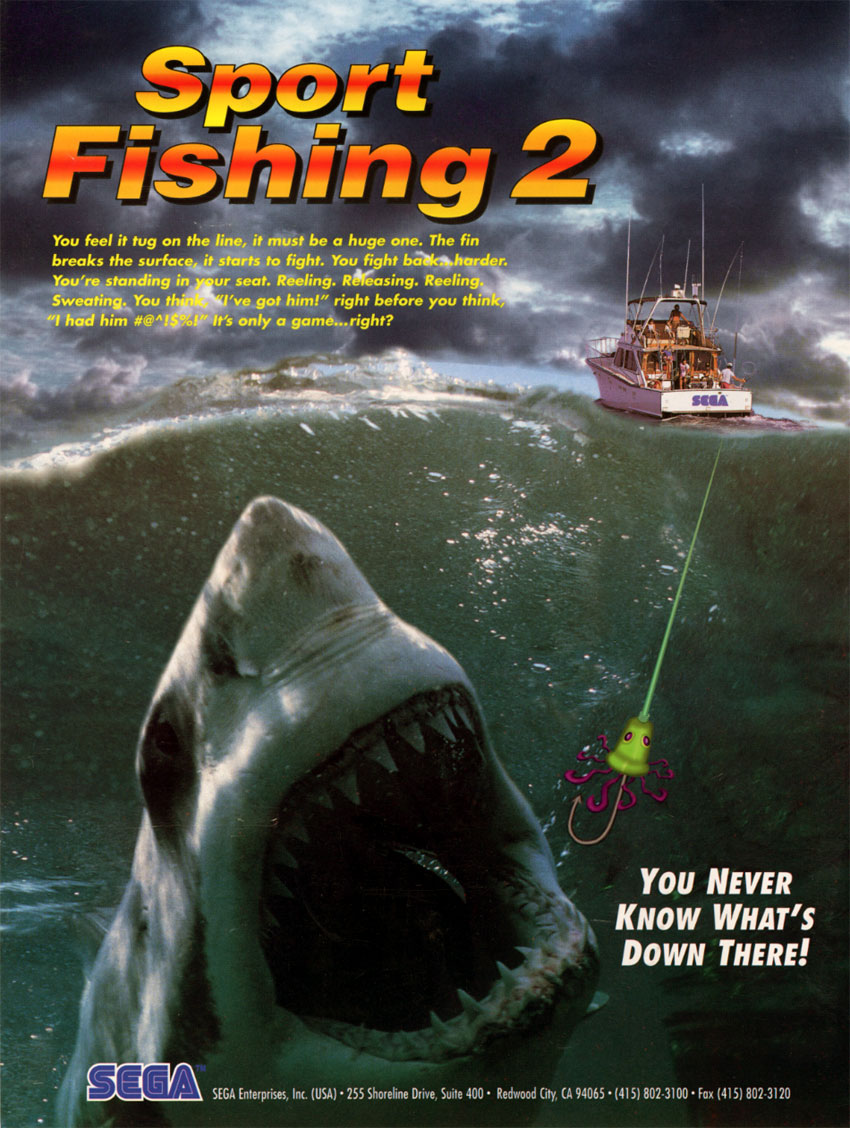 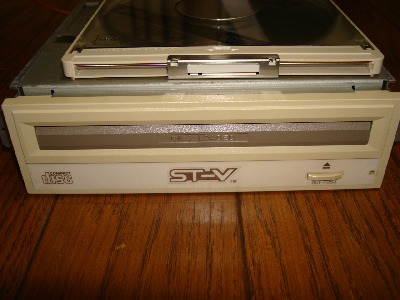 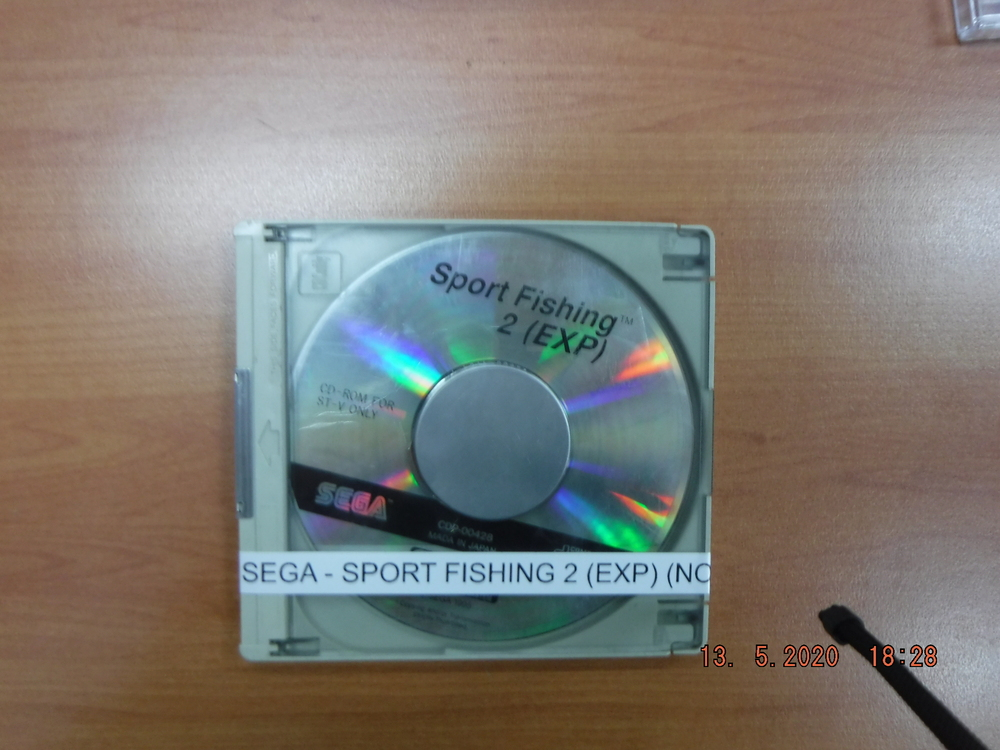 The sequel to the fishing simulation game, Sport Fishing 2, was distributed directly in a cartridge and CD-ROM with the ST-V motherboard as a standard and is somewhat similar to the Saturn console. The game Sport Fishing 2 was more successful than the previous one." 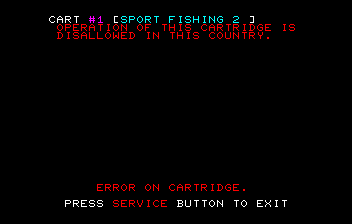 Cart and cdrom dump of the game:

Gear Supporter
The 1st Sport fishing is even more of an oddity with its laserdisc. Being released in july 1994, it appears to be the 1st game using the ST-V hardware.