SEGASaturno is once again presenting a community release of unreleased games. This time we have a very special pack of SEGA SATURN games, which is a good thing since this particular system doesn't have many stuff of this kind made available to the public, something we hope to fix as much as possible.

Our friend Segafreak_NL is the one who has brought us these prototypes in order to make them available to everyone. Our gratitude goes to him for that, joining to many other partners who also allowed us to obtain and preserve prototypes and to make them known by the community, such as DreamTR, drx and The Punisher.

Now I'll introduce you to the content of this pack, which will be released as soon as the required amount of donations is met. It has three Sega Saturn prototypes which have been combined and jointly identified by Segafreak_NL as the 3 'n' one Saturn action pack. These prototypes are the ones that follow: 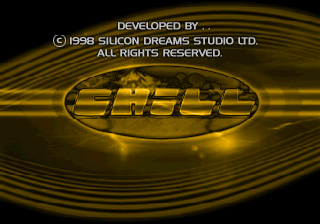 This is, withouth doubt, the most appealing prototype of the lot. As you may now, this snowboard game from Silicon Dreams was targeted and fully developed for the Sega Saturn, but this version never got a commercial release at all. It's one of the most popular Sega Saturn unreleased games, also considering the well known fact that a prototype containing the full version of the game was present within the collector's community hands.

Feel free to check these scans from SSMagazine:

Until just recently, the Sega Saturn didn't have many unreleased games made available to the public. And so far, you don't have that much of them either. Bringing this game out is something of great worth, and even more when considering it's essentially a full game.

After out checkouts, it can be concluded that the game is complete and can be played and finished properly, so it isn't an early prototype at all. A fully developed and completed version, which makes it indeed the thing that was going to be put on retail.

Here are some screenshots: 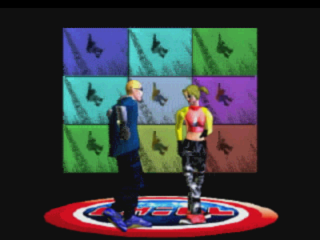 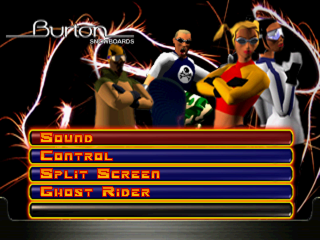 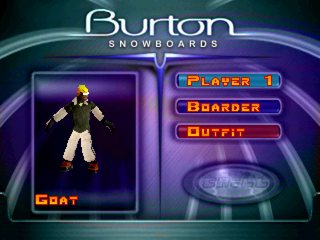 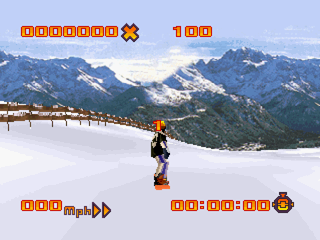 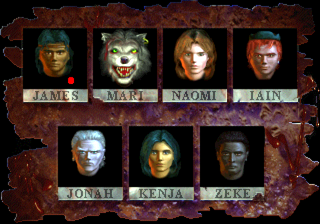 This familiar title comes from the American development division from CAPCOM, and as you may remember, it was already made available recently in a joint release with Hidden Palace.

However, this prototype from SF is a later build than the one we released, as he already specified himself. The date is about a month later, and there is some new content. This has even been of surprise since I didn't expect it to be that improved according to the time frame between both builds. As I could only judge from SF's own video recording, I thought it was essentially the same thing as our proto at the beginning, but it isn't.

With only a first glance done, some interesting and noted differences came to appreciation. There are some gameplay menus (something to be suspected of, since this game mixes RPG elements), the control setup is somewhat different and seems to have the object interaction partially implemented through a pop-up window, and there is an improved hit detection and combat with enemies. To sum up, another interesting protoype that complements what we could already preserve about this unfinished project from Capcom.

Have some screenshots to check out: 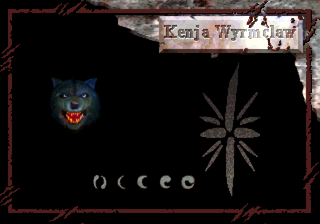 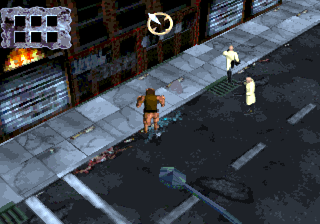 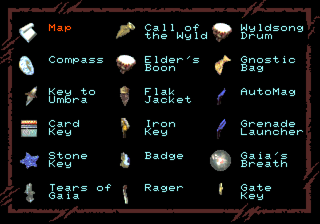 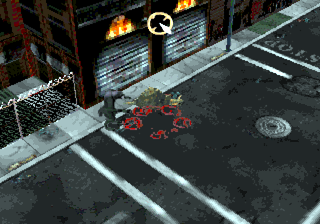 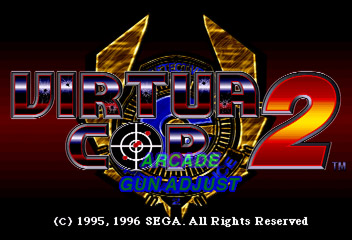 The arcade hit from SEGA and by the renowned AM2. This prototype is in a early state of the conversion to the Sega Saturn, about six months before it reached the shelves according to the dates.

It only the features the BEGINNING level, but it also has some small differences concerning textures, icons, objects, menus and other things. They are the sort of little details to be curious to and which prove the changing aspects of game development until it ends and the title gets released.

And the appropiate screenshots: 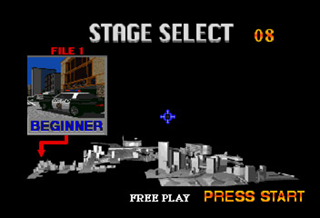 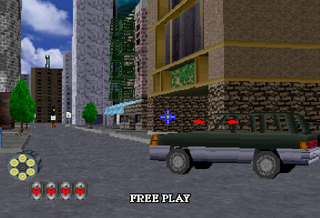 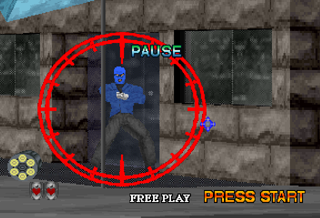 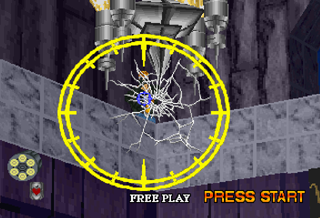 Many of this was already documented in SF's website.

This are the three prototypes in the pack. Although all these costed us more, we are only asking 600Ã¢âÂ¬ in order to release them. And before asking, we actually paid 800Ã¢âÂ¬. The difference is already assumed by us, as usual.

Donations for the release of these protos can be done through PayPal. Send your donations (try to do them as gift, so they will be free from PayPal comissions) to the following e-mail adress: unreleased@segasaturno.com

As always, we hope there's a positive reaction to this once again. Not only it would be a reason for us to keep obtaining and releasing more stuff for everyone, but it could also be a cause for other people to do the same.

Thanks in advance for your donations and your support. Cheers.
Click to expand...

Source: http://forums.hidden-palace.org/viewtopic.php?t=2879
You must log in or register to reply here.

Castlevania Bloodlines beta 0.5 for Megadrive with the zeppelin and steelworks levels dumped by pulse_project