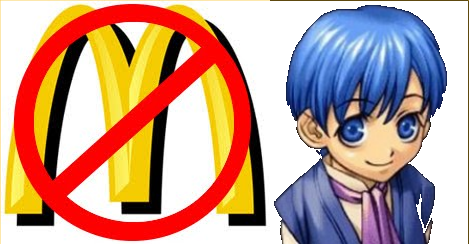 Segaxtreme moderator and long-time member vbt just cannot stand McDonald's. Whenever anyone posts something about McDonald's on the Discord, he says it's unhealthy even if it's a filet o fish. As he says, "mac do can't be healthy whatever food in the box". However, everyone knows that McDonald's is actually extremely healthy because Donald Trump only eats McDonald's (he even changed his name to Donald because of his affinity for the fast-food restaurant), and he is the healthiest individual ever to be elected president. Knowing this, why would vbt be such a strong advocate against this paragon of health? There's only one possibility:

Vbt eats at McDonald's every day and got super ripped because of his diet, but he wants to hide it because if everyone finds out you can get super ripped just by eating at McDonald's he won't stand out anymore. I know this sounds ridiculous at first but if you think about it it makes a lot of sense. 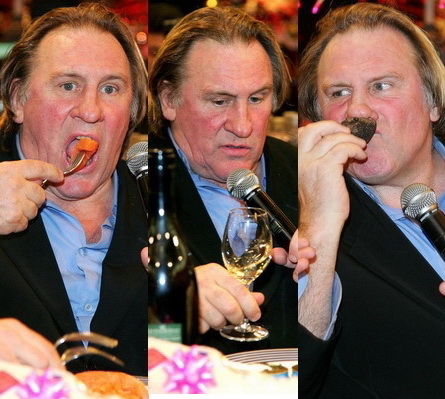 Well, hey.. the coffee is actually pretty good for $1. 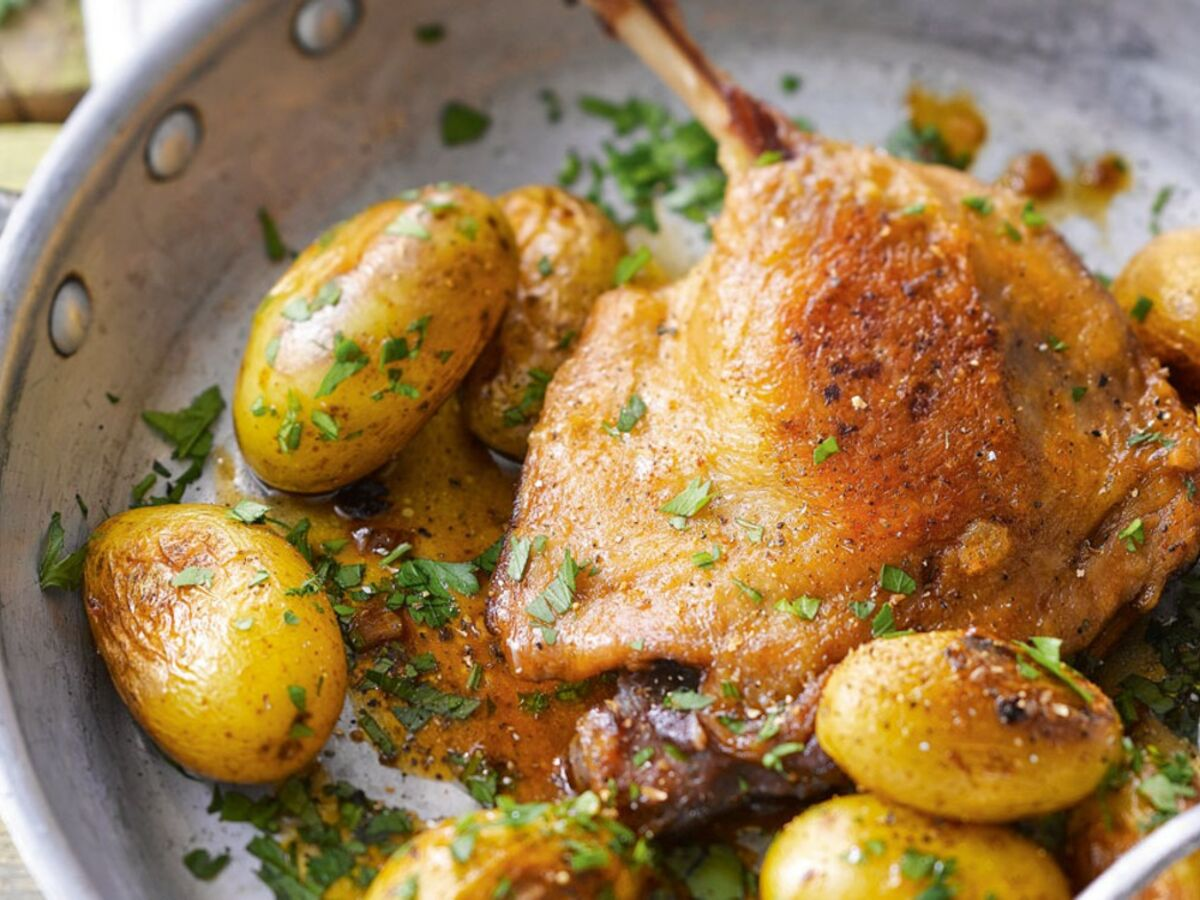 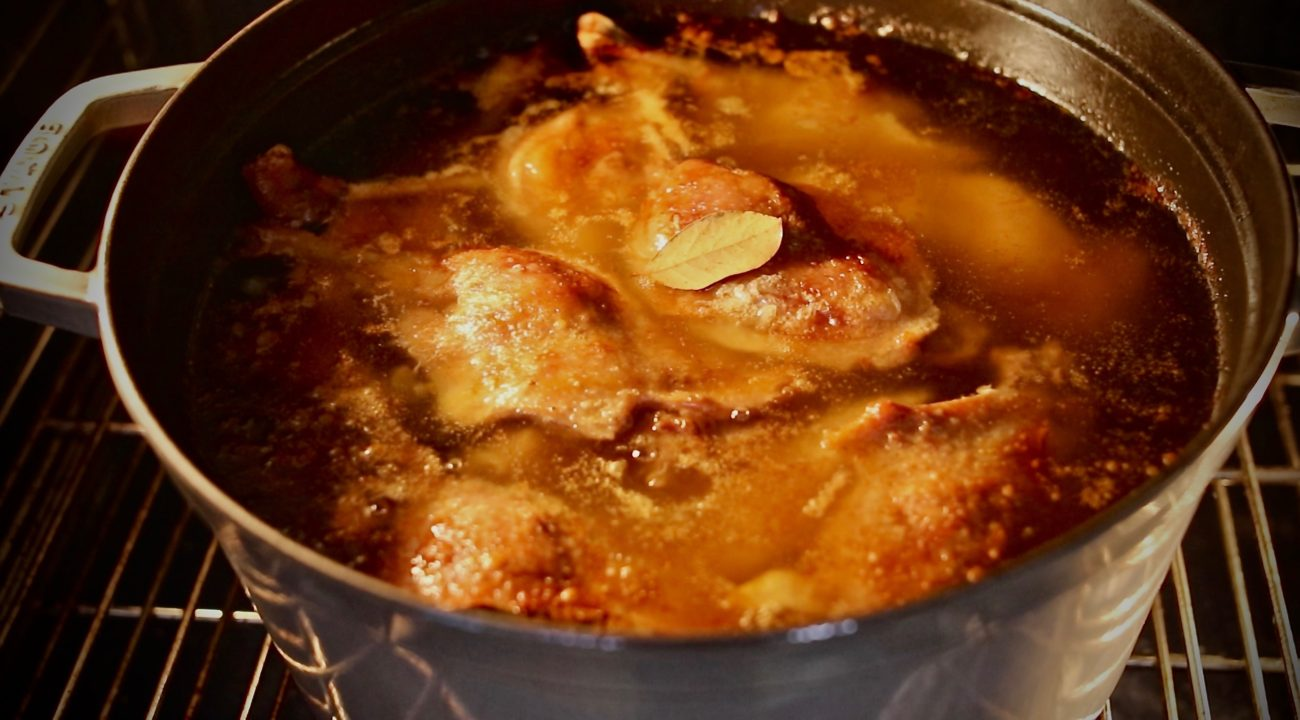