"Hello!
Welcome to the public release of our English localization patch of Phantasy Star Portable 2 Infinity (PSPo2I), a project over half a decade in the making.
For those who aren't familiar with them, PSPo and PSPo2 were games released on the Playstation Portable which were ARPGs that had MMO traits but also had a focus on singleplayer content.
Infinity is an upgraded version of PSPo2 which was never localized to the west—unfortunate for fans of the series, since it's undoubtedly one of the best entries in the PSO/PSU/PSPo lineup." 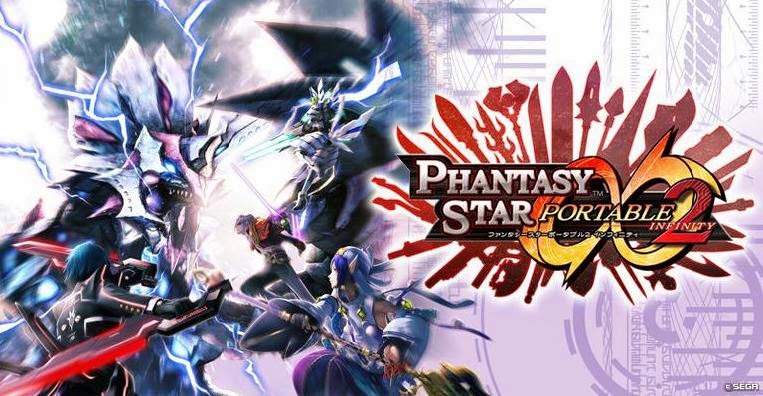 Video courtesy of @suburbMage Note: to see update posts from us, you can click the Threadmarks button on the top left. Hello! Welcome to the public...

gbatemp.net
You must log in or register to reply here.