Hey, I'm new here, and I'm a big Sega fanatic, and I want to talk about his underappreciated Capcom fighter. This was only the second Dreamcast game I ever owned, and I loved it. The first time I heard of it was when I saw the arcade machine at a movie theater in Eatontown, NJ in early 1999, but I never tried the game out until I played it on the demo disc that came with the Dreamcast being that I was a huge Capcom fanatic and I thought "Well if it's a Capcom game, it's gotta be good!", and sure enough it was! This game was such a blast to play. My favorite characters are Falcon & Rouge.


They're just so awesome. I love their moves and their personalities. Rouge is hot as fuck too. I'm not kidding, she's arguably even hotter than Morrigan Aensland. And being that she bares her midriff is a plus towards her hotness! They also look like they'd make a cute couple too. ^_^ 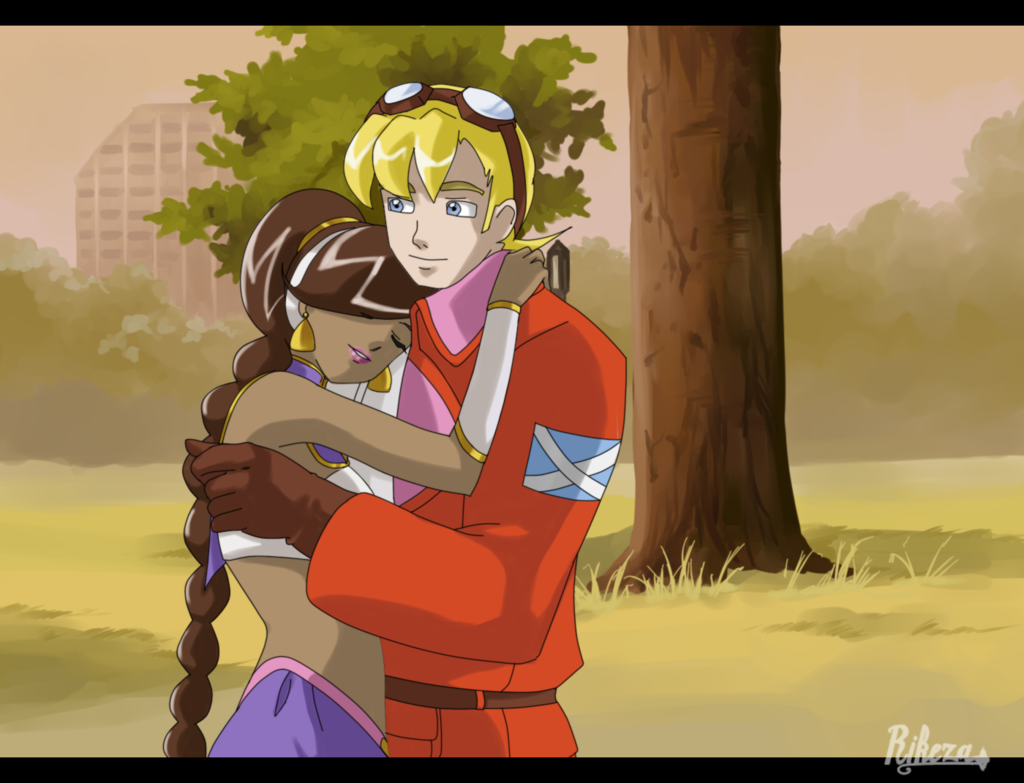