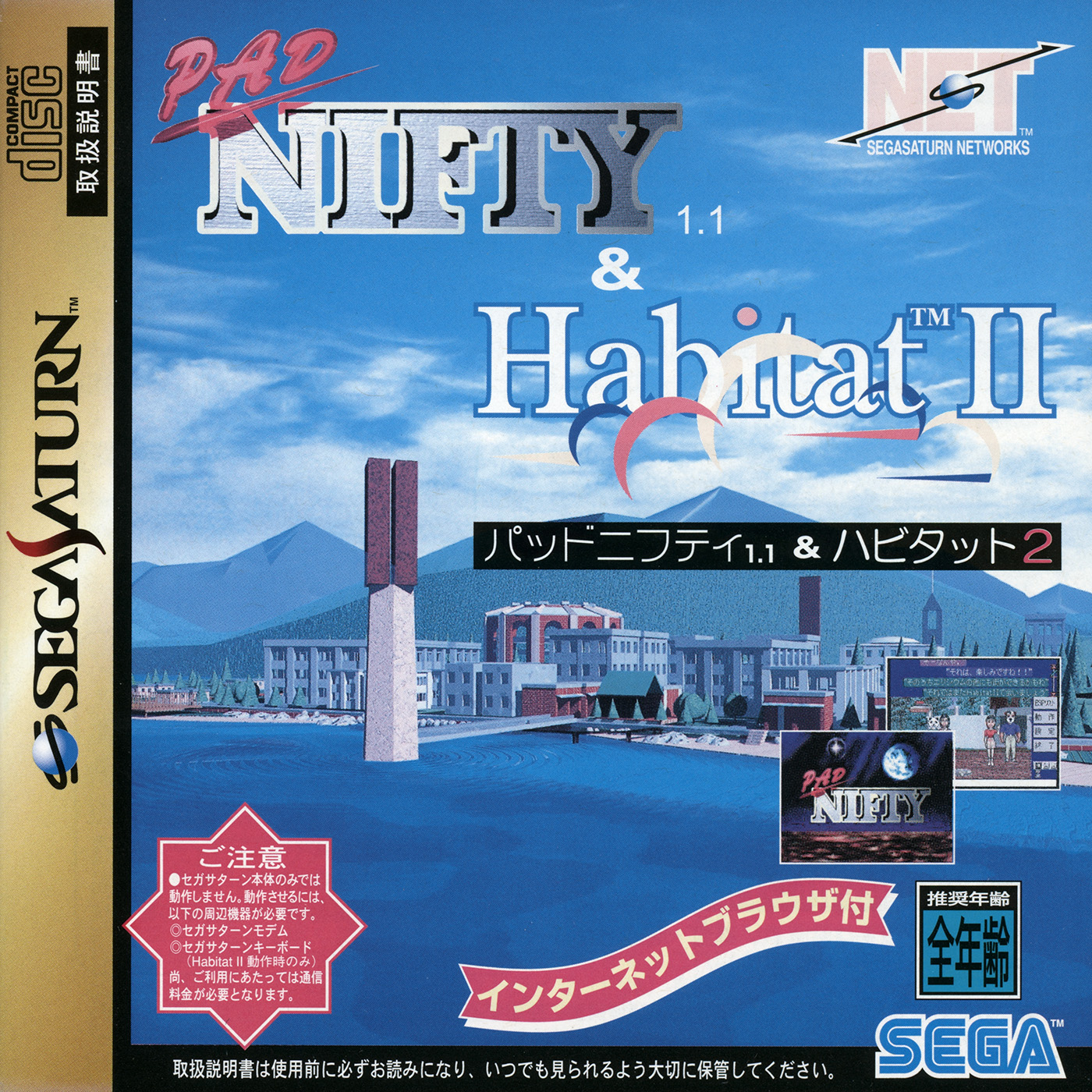 Sega had a presence on NIFTY-Serve with their Sega Game Information Station, with the network having previously hosted dedicated Sega bulletin boards.

It is completely reliant on the Sega Saturn Modem (of which it was bundled with) and the defunct NIFTY-Serve network, as such it cannot function in the modern age." 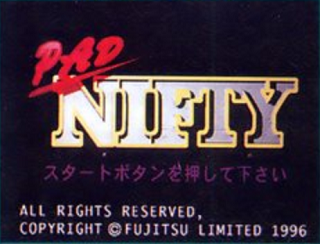 The service was initially made available online to Windows users in March 1996 and 4 months later the Saturn client was released.

It is reasonably likely that this would have been cross platform so Windows/Saturn users would be able to play on the same server. It is completely reliant on the Sega Saturn Modem due to the client/server relationship and thus cannot function in the modern age." 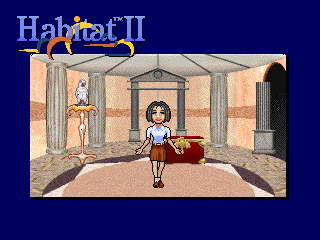