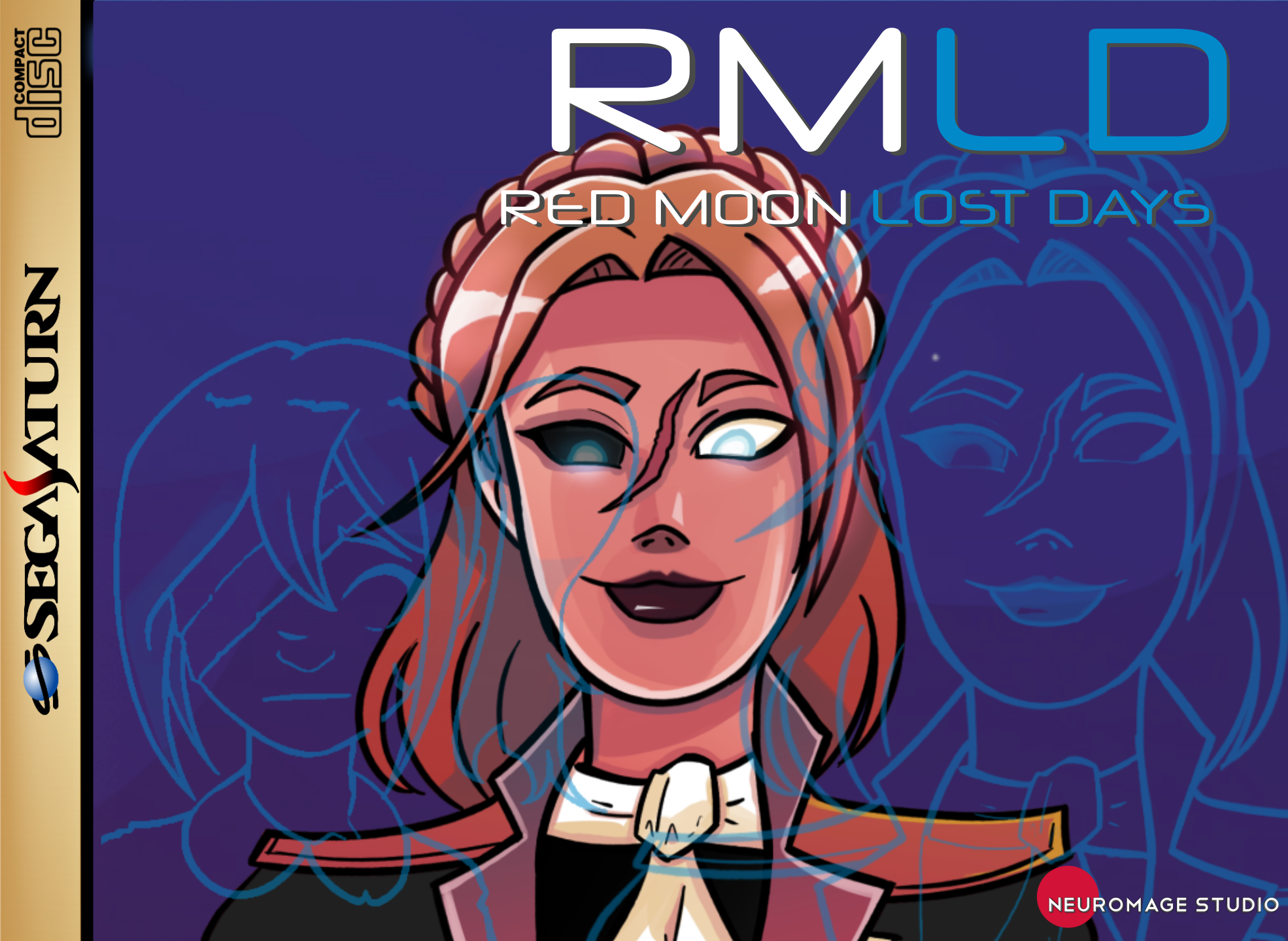 Red Moon: Lost Days is a RPG/visual novel hybrid developed for the Sega Saturn about Kyou Tan Wa, a pilot who after lost contact with a Army General friend, sets out on a journey to Egypt to investigate his disappearance.

Nineteen years have passed, but the shadow of the Great War is still upon the world. On February 28, 2019, the 3th world war began. The war was between China and the United States of America. A series of sanctions imposed by US ignited this war. Eventually, including a total ban on trade between China-backed countries. A feature of the Great War was the use of war robots, pilot operated biped machines, the Metal Knights. When China won the war, the world changed. For good.

China now called Great China became a union of republics. Consolidating itself as the largest economy. After that, Great China has establish a system to remain militarily stately. The Great Generals system. Each of the Great Generals act as a strong independent force. They are distributed throughout the nation. Zhaoky base with Houke and Rinshu, Weisho base with Ren and Goke, Yannro base with Gakuk and Gekishin, Quinou base with Koshou and Lu, and Chukou base with you.

You are Kyou Tan Wa of Chukou, Great General, leader of the Kyou Army and daughter of Shin Tan Wa and Rei. You carry on your back the weight of being the sword and the shield of Chukou. Before being a Great General, you were just a girl in the middle of nowhere. You grew up on the border of United Europe with Great China, once known as the Middle-East. The battles between the United States and China happened there nineteen years ago. It was at that time that your story began. 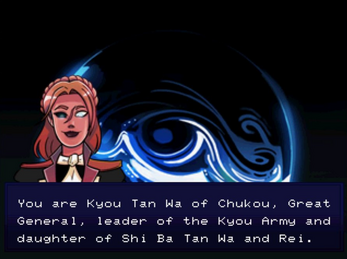 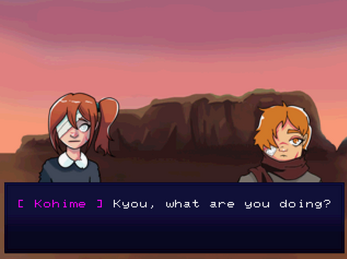 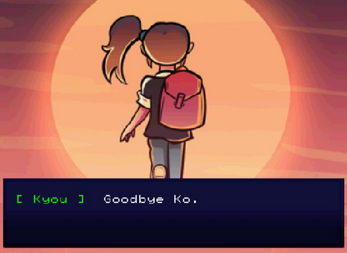 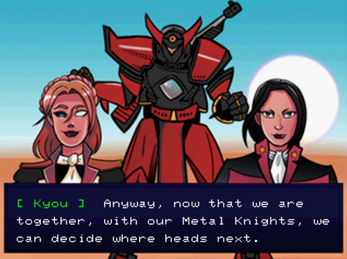 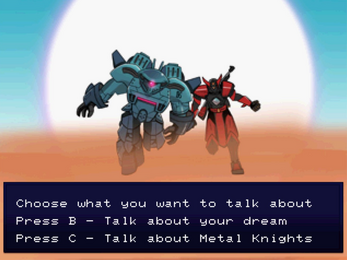 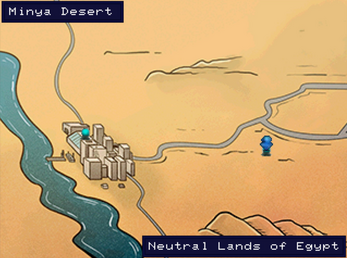 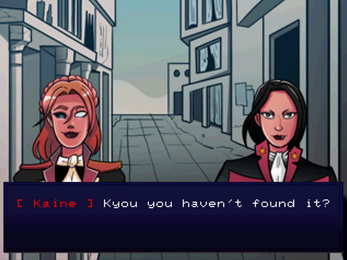