The Case of the City Botucaiba 1.0

Download
Overview History
The Case of the City Botucaiba 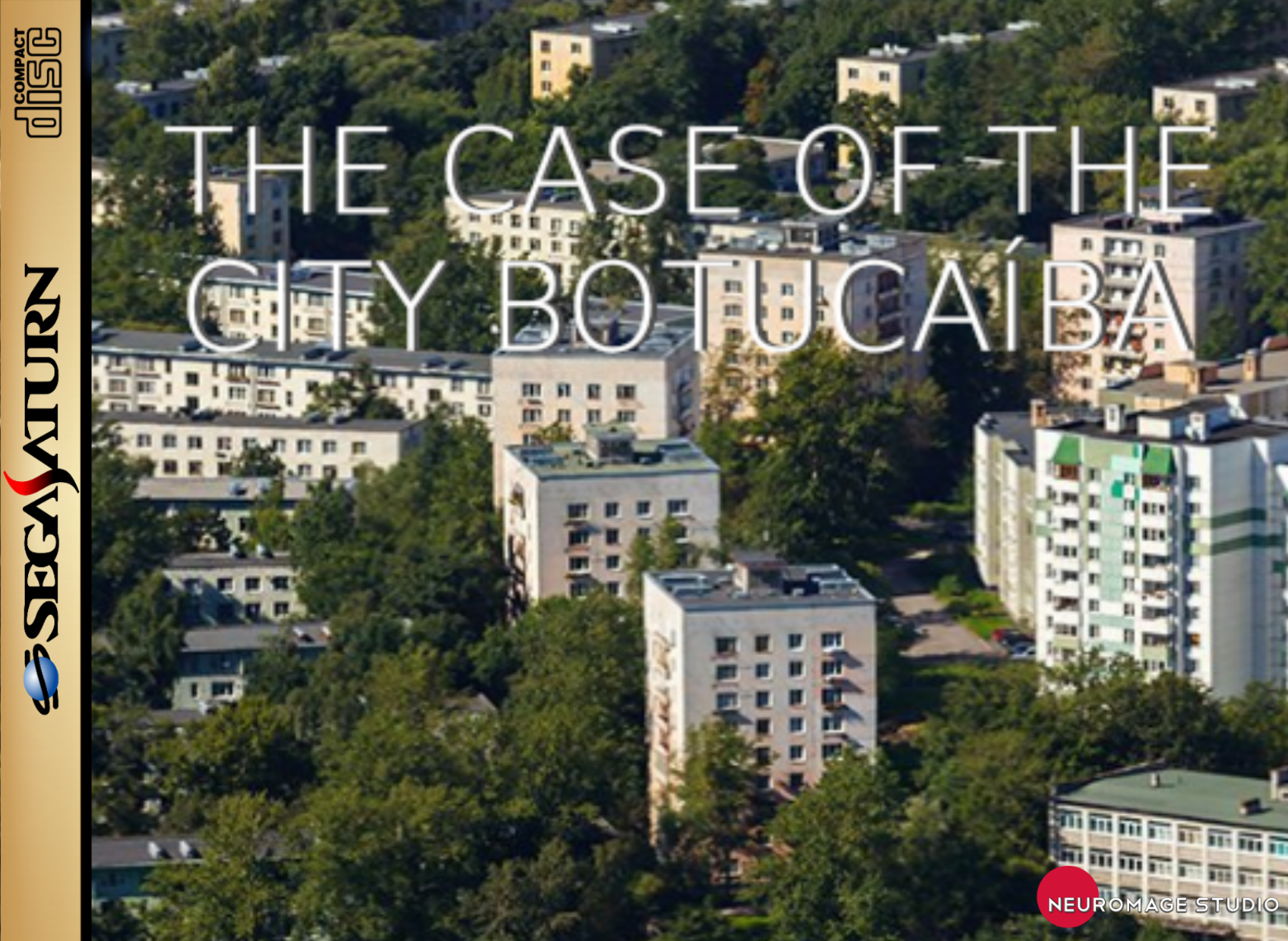 The Case of the City Botucaiba is a mystery visual novel for the Sega Saturn about Renne Bras, a detective who travels to Botucaíba to investigate the mysteries surrounding the city. Submitted in 2022's Cidades Habitáveis game jam from @museudoamanha. The theme of the jam was "Healthy city".

You are Renne Bras, an ordinary "detective. You entered the business seven years ago, just after the end of your longest relationship. You became famous for solving the case of kidnappings in the capital. Months have passed since the case of the Lighthouse of São Bento do Oeste. Since then you have become an active detective in the South Minas region. Everything changed when days ago you received a e-mail from Julia.

It's me, Julia, sending this email to invite you on a trip. It's been months since months since we last saw each other and so I wanted to invite you to spend the vacations together. In case you don't know, I have now become an editor at Sergipe Magazine, a famous political magazine in the country. And during the school vacations at the end of the year, I decided thatI wanted to travel to the city of Botucaíba, in the interior of São Paulo.

I hope this e-mail finds you well! 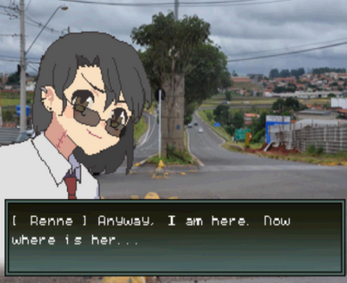 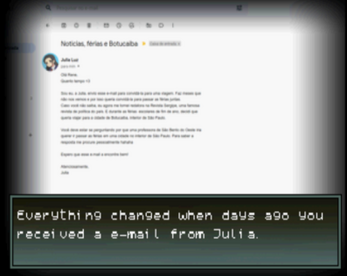 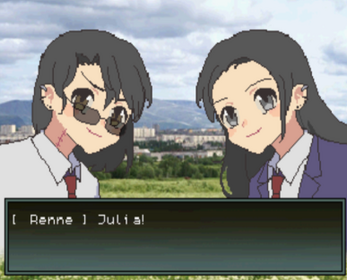 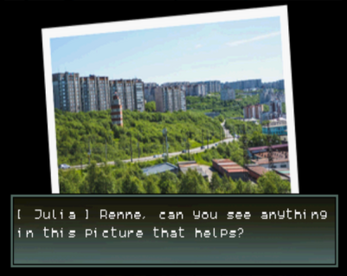 This game was made for Sega Saturn, Sega's 32-bit video game console. To play it is necessary to download an emulator or burn the ISO to a CD. To play on a computer, we recommend the emulators: SSF, Yabause or Mednafen or multi-core emulators such as BizHawk or RetroArch.

This game uses photos made available by the city of Botucatu and Murmansk. With assets created by @_m0U0m_. Music from drackfreeee and Wee Free Music. This game was made using Jo Engine and Neptune Engine.