Hey guys, after years living in the shadows and just following the posts, I have finally decided to create an account on this forum
I hope you guys like my project:

After a long time without updates, it’s finally time to announce a new version for the Titan IDE!

After ups and downs we got to the version 0.7, after more than 3 years since the first version. 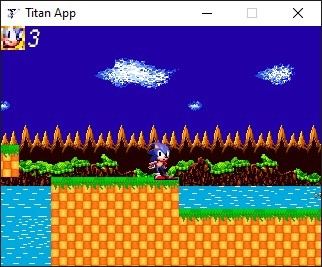 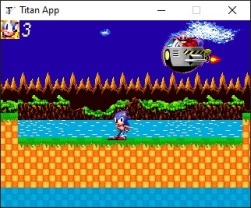 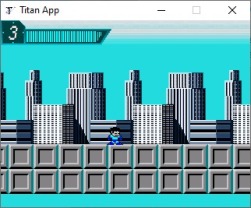 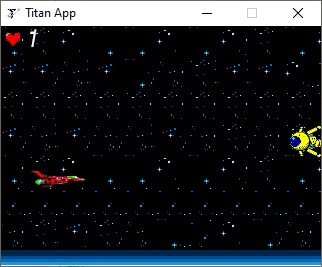 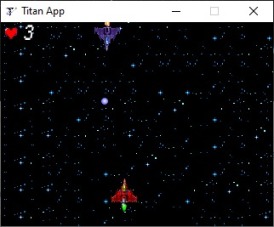 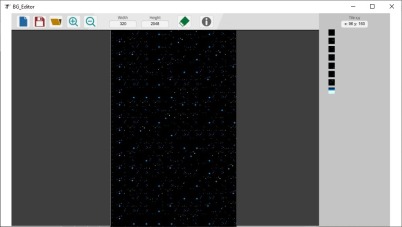 What’s new:
Known issues:
You can follow all the progress directly on my GitHub.

Tutorials for compiling the templates on the Nintendo Wii:

Staff member
thanks for this new release, wii is a great addition to the titan ide, did you drop the saturn support ?

vbt said:
thanks for this new release, wii is a great addition to the titan ide, did you drop the saturn support ?
Click to expand...

Yes, it wasn't good and we already have Jo-Engine that does an amazing on the Saturn. But everything from the DC to the Wii U is possible. I'm using Jo-Engine for my Saturn Game btw
You must log in or register to reply here.