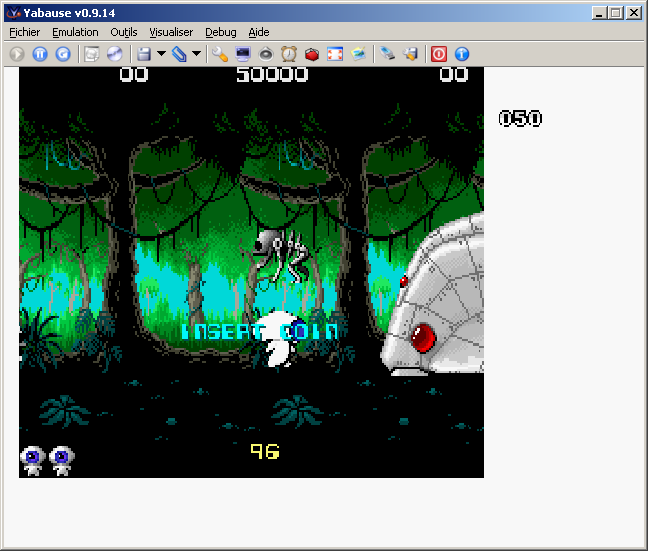 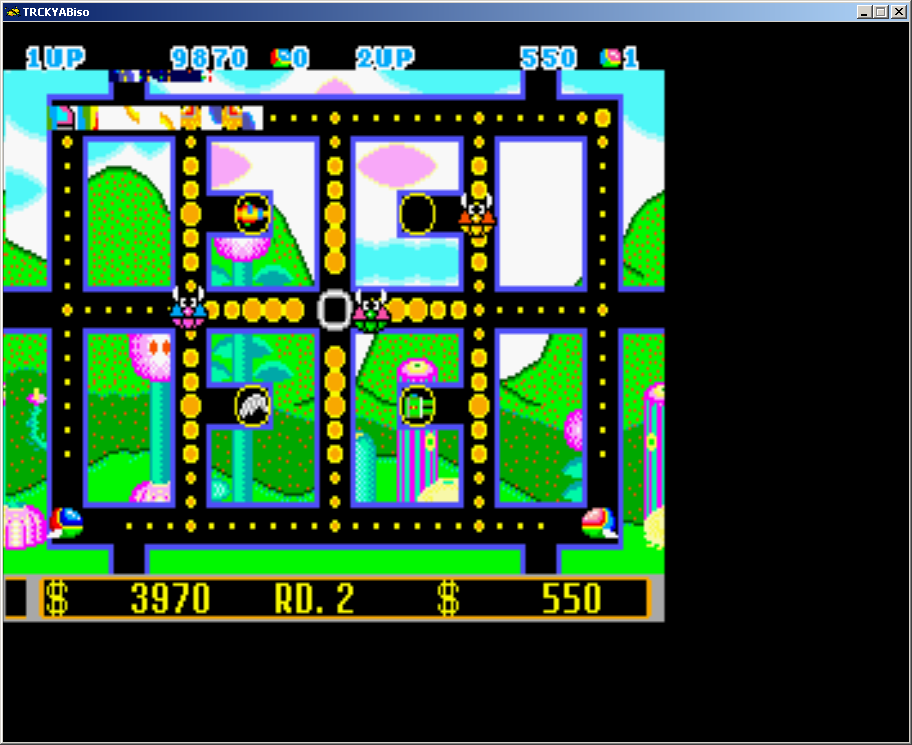 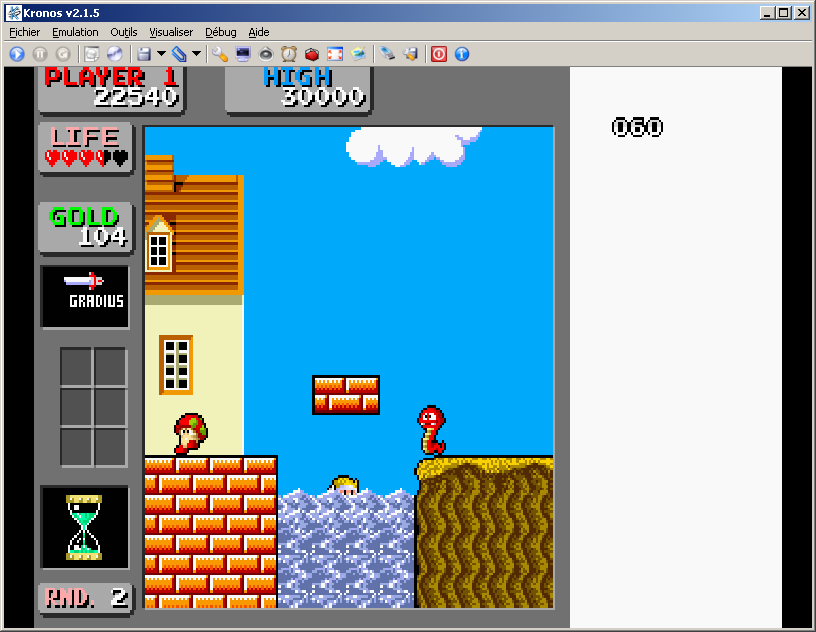 Gear Supporter
The cue file lists a non existant wav file.
Atomic robo kid still has graphics corruptions in act 5, less than before, so I was able to make it to act 6. Also at some point, when I got killed, I was sent back to act 2, and I had to get killed in that level to reappear in the last level I had reached. Tested in Kronos v2.3.1.

Gear Supporter
Only on the console, Atomic robo kid has cram dots crawling on screen. Does the game actually update color ram during display ?
Also the timer on the continue screen is too fast, the full screen explosion effects are missing (when you lose your last life, or when a boss explodes), and the Atomic robo kid intermission screen after each boss is missing too.

vbt said:
still not a good release
Click to expand... 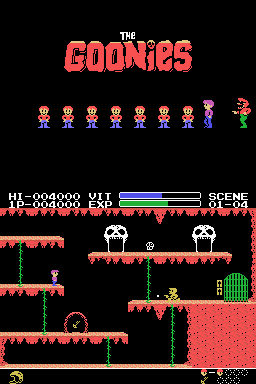 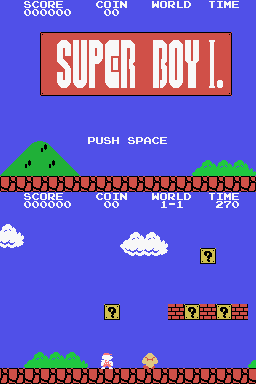