Let's wait for more details, it should be published by JoshProd, the main question is how the game will boot ? a Kickstarter is starting soon. 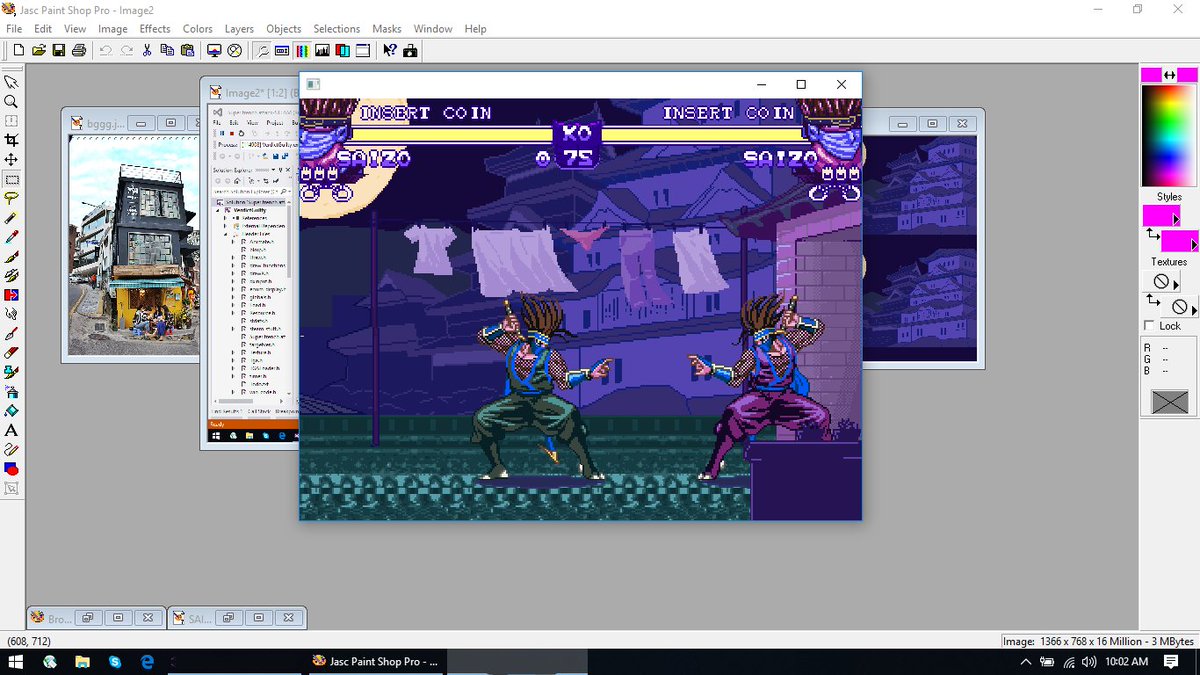 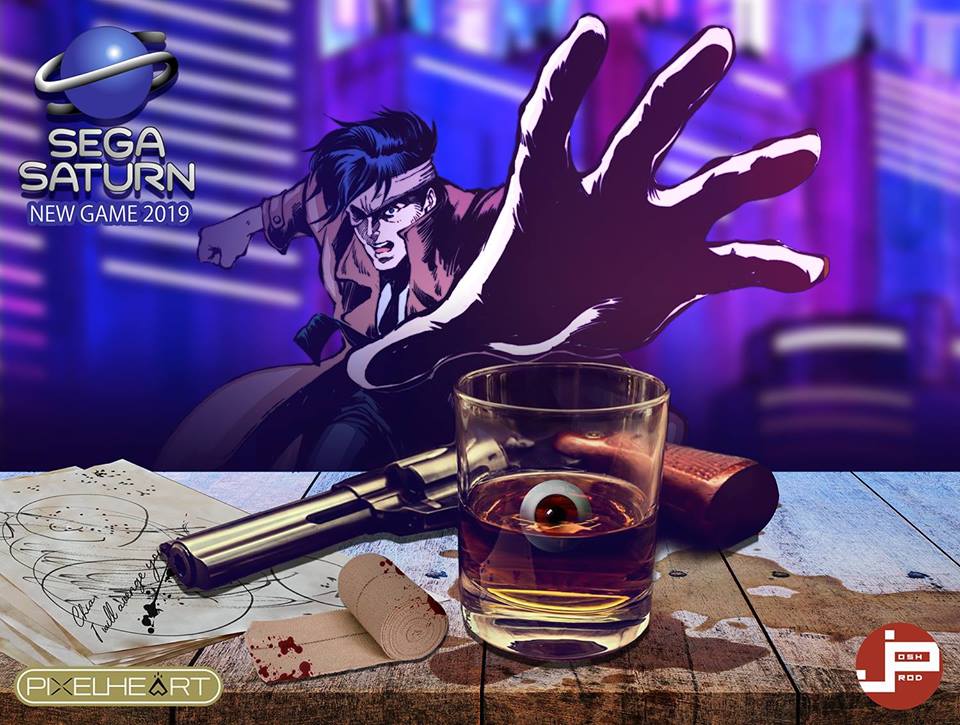 Interesting , if im not mistaked this game is based on the neo geo game?.

Fandu said:
Interesting , if im not mistaked this game is based on the neo geo game?.
Click to expand...

not exactly, saizo (hattori) character comes from the power instinct serie on neo geo, but the game "verdict guilty" was released only on PC.

PS : some fresh news below.

about the boot system :

Yeah, this one features characters from Breaker's Revenge. I had to dig through JoshProd's social media posts to figure everything out. I asked if he had a mailing list or anything... nothing.

A simple fact sheet or something on the site would be nice. Hah.

This is what I gathered about it on my site:

JoshProd, the folks behind a recent string of Sega Dreamcast releases, have been teasing a new 2D fighting game for Sega Saturn and Dreamcast with a 2019 release. JoshProd is saying the game will be bootable without requiring any modification on a real Saturn. It will require a 4MB RAM cartridge, though.

It will be a 1vs1 fighting game with a simple combo system similar to the 1990s classics in the genre. No title has been released yet, but they’ve announced a couple of characters so far. An apparently original character along with Tia Langray from SNK’s Breakers.

You can watch a small test video on a real Saturn featuring a subway stage in development over here.
Click to expand...

2019 is gone and nothing about this, "the first comercial homebrew Saturn game" has surface since summer or earlier.
R

Fandu said:
2019 is gone and nothing about this, "the first comercial homebrew Saturn game" has surface since summer or earlier.
Click to expand...

It never came out. They stopped working on it , but are hopeful of picking it back up in a few months.

A hiatus is fine, I'm just not confident on some project working outside of our community.

I am hopeful. Joshprod do a lot of great work on dream cast new game releases/ports. If they finish this game and it sells okay, could lead to more releases for Sega Saturn.
You must log in or register to reply here.
Share:
Facebook Twitter Reddit Pinterest Tumblr WhatsApp Email Link
Top