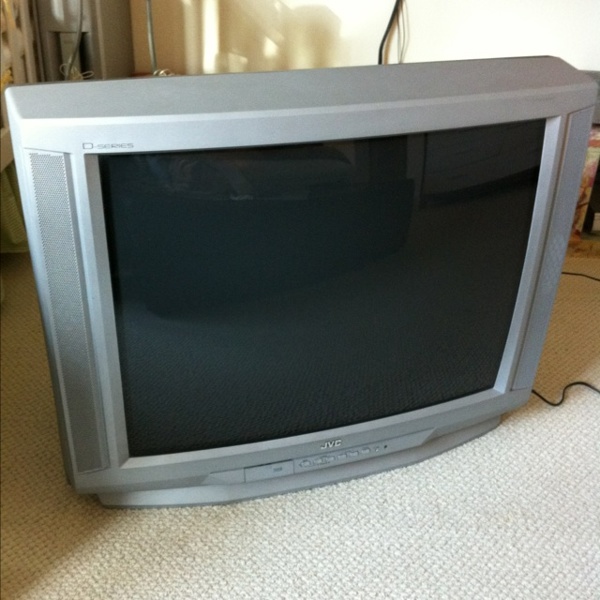 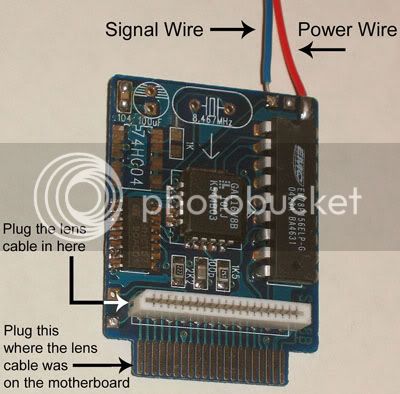 Thanks for the reply. I should have updated the thread.
That is the chip and install method I used. I have tried both controller ports. I also took out the modchip completely and tried work no success. I am still stumped.

Ok. I tried plugging it directly into the TV and a different switch. Neither the composite or s-video works directly on the TV. Still registering off-screen with the Stunner and not even noticing the trigger pull on the two off-brands (Start button works on all guns).

Just the lightguns.
Everything is the same using the switch, directly plugged in, and using different cables.
The stunner recognizes the trigger as off-screen shots, the other 2 don't recognize the trigger as any shots. The start button works on all three.