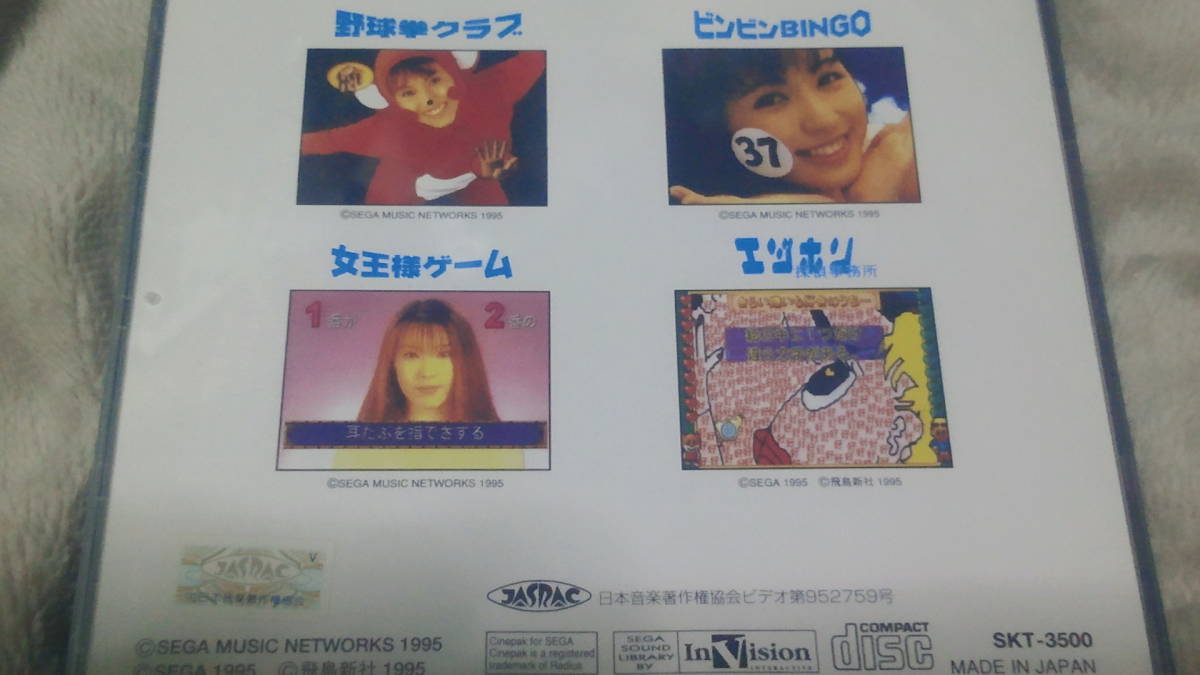 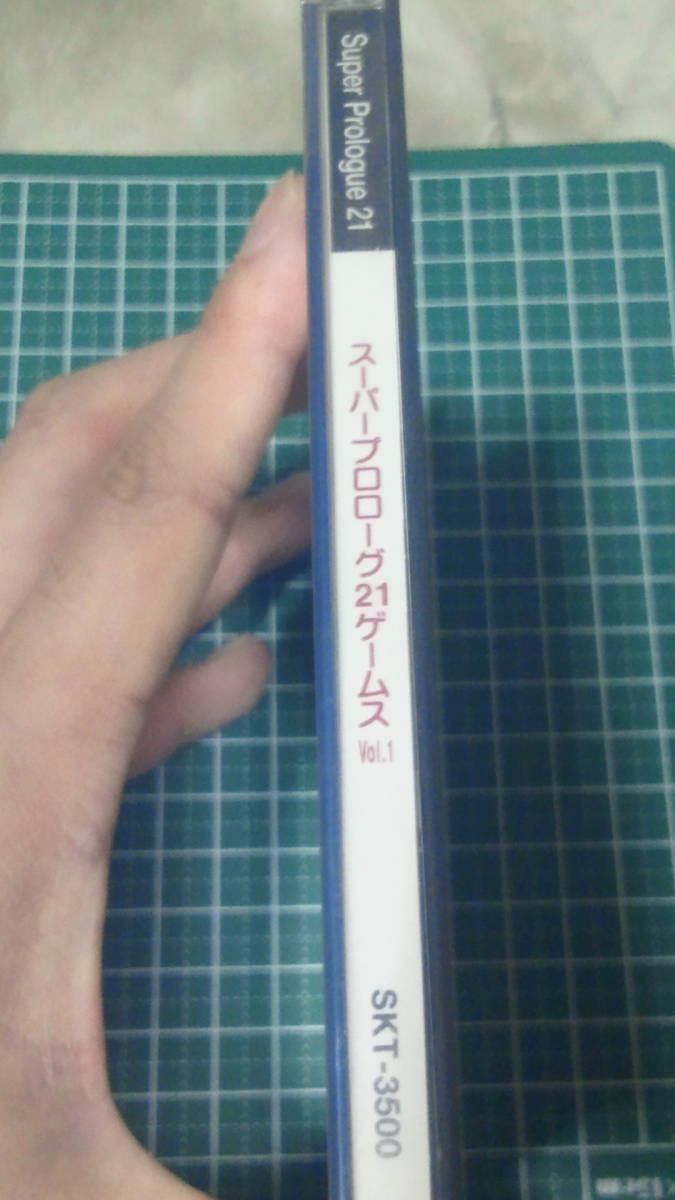 "I think it's just hoarded. I was told by a person with several prologue21 to NOT dump it and he owns the physical game. Kind of lame to say"

This disc will not work on a normal Sega Saturn, just the Sega Super Prologue 21 Karaoke model. 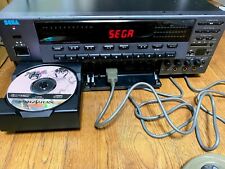 "Saturn Mode: Although the Commander is based on the Sega Saturn hardware, it uses a different BIOS for the karaoke function.

Aside the Audio/Video outputs that are shared with the rest of the karaoke function, all other inputs are hidden in two comportment on the front of the Commander. Both of them can be open using a hex key.

The first compartment hold the Sega Saturn disk drive while the second hold the controller ports and various other audio adjustments.

To launch the Saturn, once the Commander is fully loaded, you need to switch to “Saturn Mode” by pressing a button in the hidden comportment where the controller ports are located. The system will then reboot and you will be able to see the Sega Saturn splash screen. Most unit seems to come with the BIOS 1.00 but some later released may use the 1.01 version (to be confirmed).

One of the weird design choices is the lack of a battery in the Commander. This means that the date/time must be entered manually at each boot sequence. It also means that, although you can save your games, they will be deleted once the Commander is shut down.

Can you advise which auction site this was listed for sale please?

bluebon01blue said:
Can you advise which auction site this was listed for sale please?
Click to expand...

Not sure, if you google and sort by this month maybe you can find the old entry.

Mr^Burns said:
Not sure, if you google and sort by this month maybe you can find the old entry.

Hi Mr. Burns! Where can I download a copy please?

https://archive.org/download/redump-sega-prologue-21
You must log in or register to reply here.

Non Casual Encounter for Dreamcast is on sale