Here is another release for all you die-hard Saturn fans

This is a port of REminiscence by cyx, an engine to play Flashback (see Mobygames) by Delphine software.

The engine requires you to have the datafiles from the pc version of the game.


You can grab binaries and sources here.


Some notes taken from the readme:


Code:
For other informations, refer to the readme files included in the archive.

Staff member
I finally got the time to test it on my Saturn yesterday, and the only thing I can say is : WOW !

You made a hell of a job on this port, congratulations

Staff member
I'm slowly going through the pile of stuff I have to do, so I tried to test the iso with Saturnin 0.40 : it works surprisingly well, albeit a bit slow. 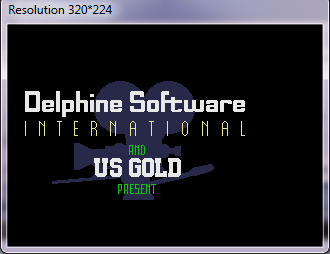 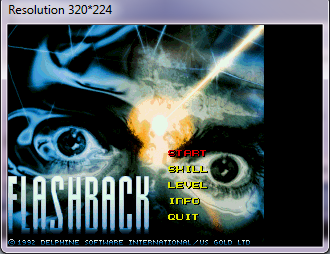 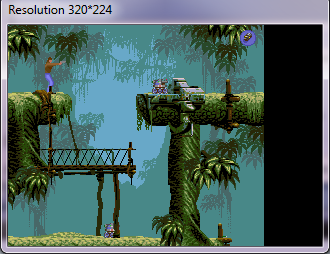 Hey guys!
I would like to play it in my Saturn again, but I've lost my cd and the binaries files... and I can't find the source to generate a new ISO nowhere...
Someone still have the binaries?
Thank you!
You must log in or register to reply here.
Share:
Facebook Twitter Reddit Pinterest Tumblr WhatsApp Email Link
Top