Staff member
I had to mess around with the saturn compiler to understand why some sprites were garbled sometimes, and it turned out to be a cache detection problem

So every sprites are well displayed now :banana

As this is really fresh news, I couldn't test a lot of stuff, but I tried some games, and here are the results :

is fully playable, some weird stuff is still happening due to the heavy DSP use, but it doesn't impact the gameplay 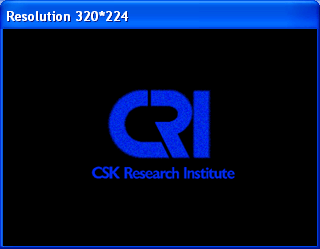 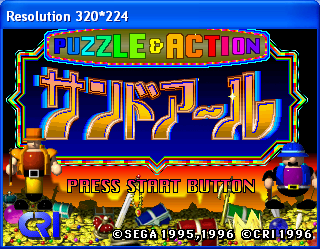 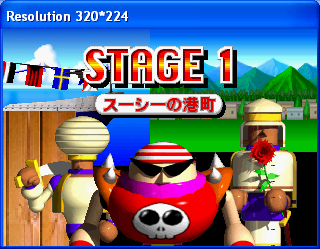 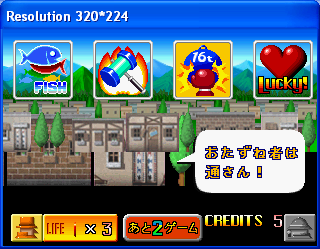 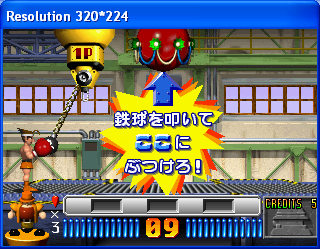 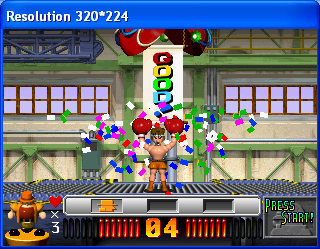 randomly hangs in the middle of some videos 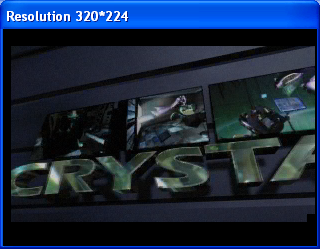 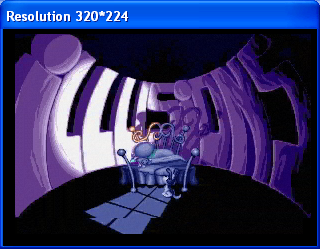 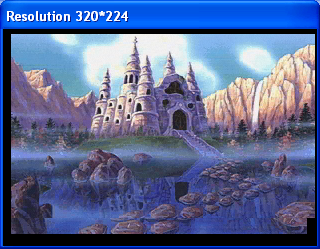 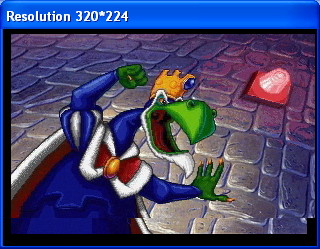 has some transparency problems, but seems playable 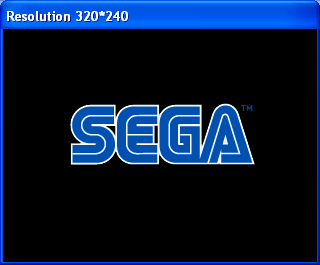 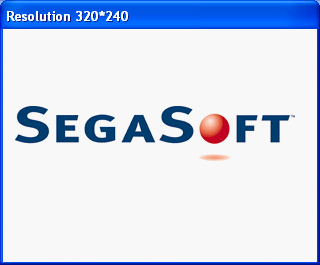 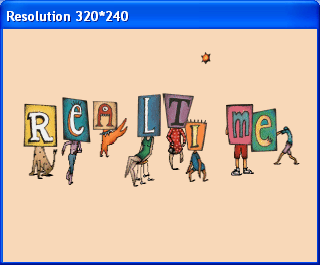 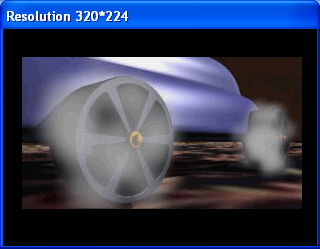 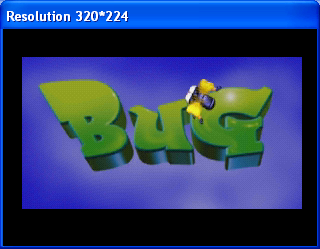 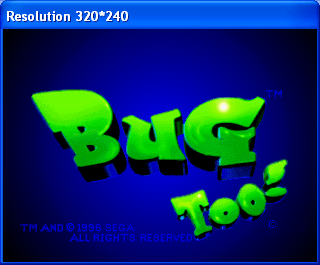 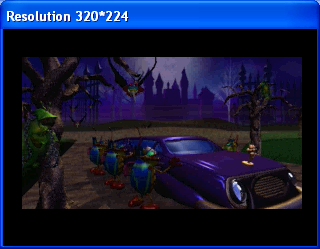 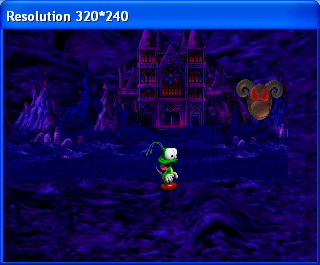 I had to mess around with the saturn compiler to understand why some sprites were garbled sometimes, and it turned out to be a cache detection problem

So every sprites are well displayed now :banana

As this is really fresh news, I couldn't test a lot of stuff, but I tried some games, and here are the results :

Staff member
Nice screenshots, Runik! When will a new version see the light of day?

Nice screenshots, Runik! When will a new version see the light of day?

A beta version will be available for beta-testers soon, and I would like to speed things up before releasing another public version
R

good luck runik, I hope the new version will be ready soon. cant wait to test it out.

Staff member
Just a little message to say that I've done some major improvements to Saturnin (I won't spoil them ), and that I expect a new version to be available by the end of the year

Previous release was for Christmas 2004, maybe this one will be a bit earlier

Speed is still a major issue, but it'll be my next fight ...
C

Staff member
Saturnin 0.40 is out, you can grab it at the official website
P

Are any games runable on this? Speed wise that is...30+fps on anything yet? I have always had a hard time getting these saturn emus to work at all on my machine, so I figured I'd ask before I tried, lol.

Staff member
A really few games run at a good speed ... Saturnin isn't the best emu around, I'm sorry to say that

You can check the compatibility site here : http://www.emu-compatibility.com/saturnin/index.php?lang=uk

I have trouble finding time to work on the emu itself, so keep your sarcasms

Staff member
Ok, I just installed Subversion on my dev machine, I wanted to use a versioning system for a long time (even if I work alone on this one )

I need to understand how to use it at its full potential, but hopefully I will restart coding soon

Just a little message to say that developpement hasn't stopped, I'm a little short in time but I code whenever I can ...

Now I (still) need to fix my VDP2 cache, which still crashes under some circumstances ...

Staff member
Good to see you still work on Saturnin.

Staff member
I think everyone (and particularly M3d10n ) will be interested in the following screenshot :

The same texture is rendered on 2 identical polygons. The left one is rendered using OpenGL, the same way it's done in most Saturn emulators using hardware rendering. You can see the problem : as there's no depth specified by the Saturn, OpenGL doesn't interpret the mapping the way it should be. The quad is splitted into 2 triangles, and the texture used (a 4*4 square checkerboard) doesn't have the same coordinates than the distorded quad, leading to a wrong texture mapping.

And what about the right one ? Is it using software rendering ? Nope, it's still rendered through OpenGL I've applied a technique which gives false depth perception, even if the quad is in the same plane !

I'm quite happy about that, the next version will have it implemented

I can't wait to have it finished

Staff member
I didn't thought it would be that hard to add this feature to my vdp1 rendering system ...

Anyway, for those interested, the discussion regarding this matter started on this page.

Now for the good stuff : backgrounds aren't plugged in as I haven't finished my VDP2 cache yet, but the sprites are fully functionnal. 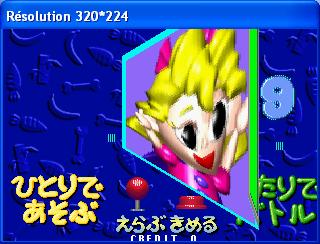 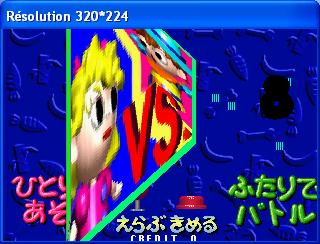 Perspective correction won't work in some particular cases, but it's marginal. I'm trying to get info on how making it work in every possible quad configuration, so there's hope

Back to my vdp2 cache now
You must log in or register to reply here.