I am proud to announce my first ever attempt at a translation: J.B. Harold: Blue Chicago Blues!

This FMV adventure game was the last entry in Riverhill Soft's J.B. Harold series of detective mystery video games, a series which started on Japanese home computers and would later see ports to consoles. J.B. has unfortunately had a very spotty release history in the west, with only a few games receiving western ports. The first game, Murder Club, would be released in the west for DOS and the TurboGrafx CD, and the Pioneer LaserActive would receive Blue Chicago Blues and an FMV remake of Manhattan Requiem. Besides some questionable ports to modern smartphones, that's the only exposure the series has received outside of Japan. 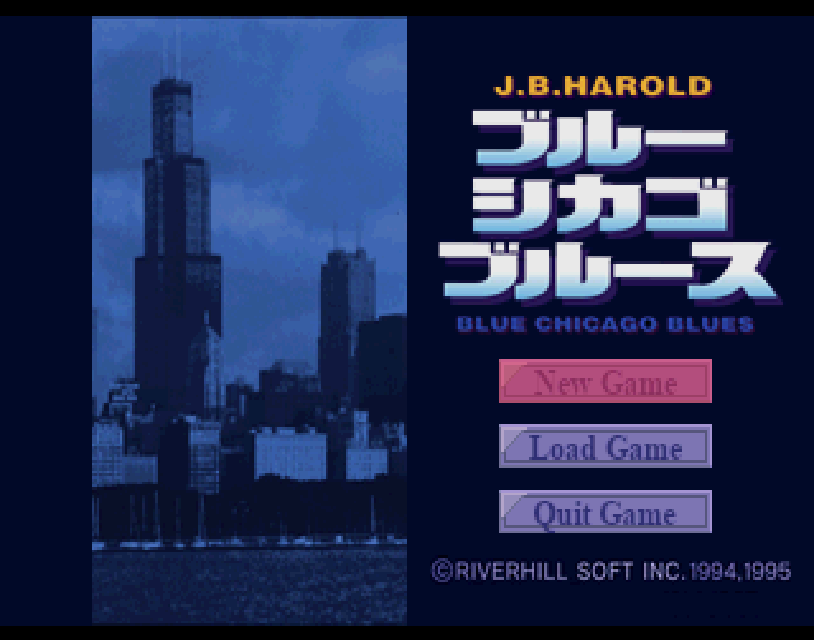 The Title Screen and all system menu options have been translated into English.

Blue Chicago Blues was originally released in 1994. While the live-action scenes were originally filmed in English, most versions of the game released in Japan would dub the scenes back into Japanese. The only versions to retain the English audio were the LaserActive and Windows ports. As of this time, the LaserActive has no working emulators and physical copies are extremely difficult (and pricy) to obtain. The Windows port requires effort to get running on a modern system. 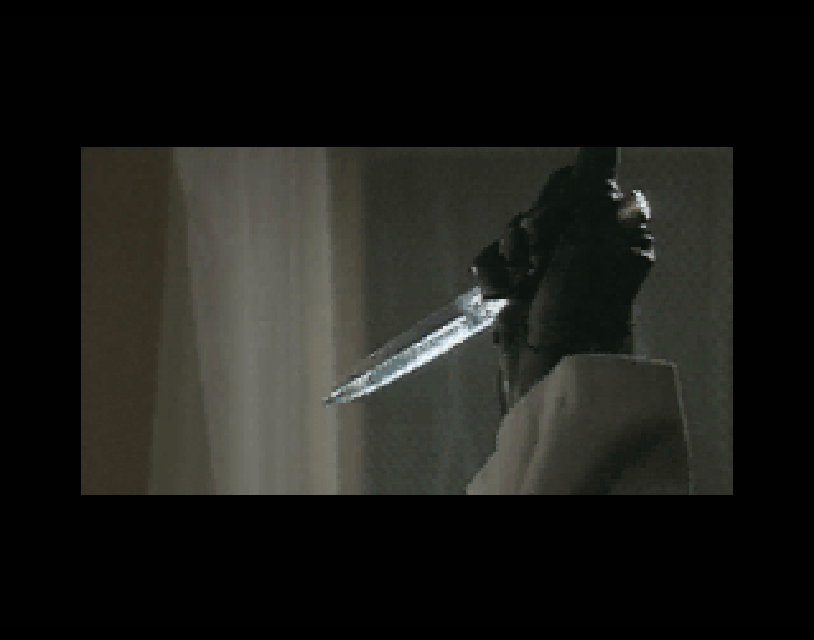 A vicious murderer is on the loose in Chicago, and only YOU can catch them!

The purpose of this project is to make the game more accessible to a wider western audience by translating the game on a platform easier to emulate or get ahold of. Upon tracking down the elusive Windows version, I was happy to discover that all the English video clips were in an easy-to-read format, making it possible to convert them to work on the Sega Saturn version. In-game text is being translated from scratch. 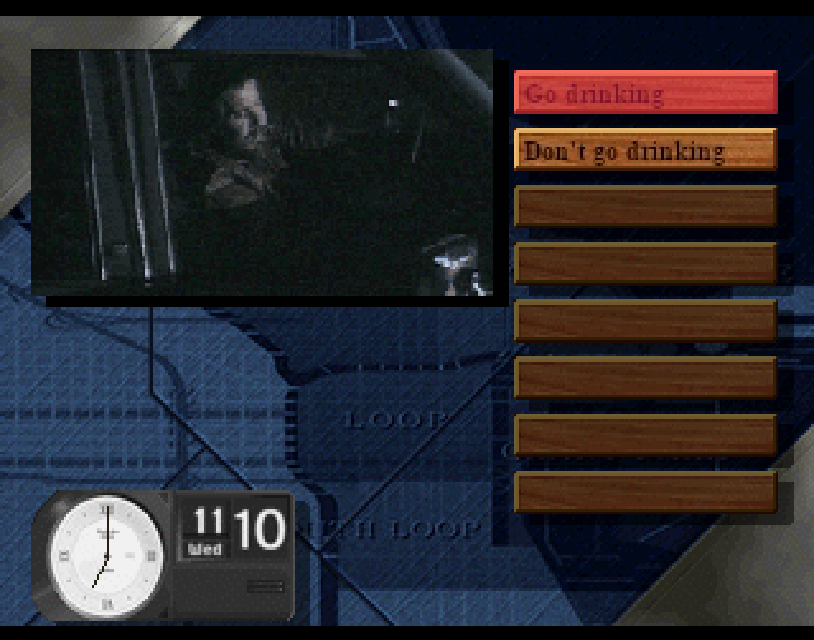 Your partner for this case seems friendly enough, but can he be trusted?

As of this post, I am happy to announce that a demo patch is ready for release! This demo will translate the entirety of the prologue chapter, and will be available to download from this very website!

Can you solve the case? Stay tuned for the full version and find out!

Gear Supporter
Neato. Are you having any difficulty getting the PC audio to fit the cinepak clips? Hopefully it's just a straight transfer.

So far, I've had no issues with clips being different lengths. The Windows version has the most FMV out of any version I think, and the console ports took a lot of those clips and made them audio only. As a result, the English versions created using the Windows videos are longer than the Japanese audio. Thankfully, the game just plays the whole clip without any issues, so everything worked out pretty simple.
F

@Arjak , I can't thank you enough for this! I loved so much the PC Engine prequel!
I always wondered about this one, and I felt it wasn't worth to try the drawn mobile version.
It didn't work at the first try on Fenrir... I'm going to try iso+wav+cue, that generally does the trick!

Thank you! I've played a bit of the PC Engine version of Murder Club, and that was what got me interested in the series and inspired me to work on this project, so I really appreciate your support as a fellow fan.

I hope you're able to get the game working. When you do, let me know what you think. We've still got a long way to go, so keep your save files handy for the next version!
F

Arjak said:
Thank you! I've played a bit of the PC Engine version of Murder Club, and that was what got me interested in the series and inspired me to work on this project, so I really appreciate your support as a fellow fan.

I hope you're able to get the game working. When you do, let me know what you think. We've still got a long way to go, so keep your save files handy for the next version!
Click to expand...

Not only did I get to try the game, I'm already waiting with my saved game for you to finish the whole thing. THIS IS AMAZING! WOOO

Hello and congratulations for your work. I will follow all this closely and I know that it is not easy to do. We are currently finishing the translation of the game 'Phantams' on Saturn. In any case, don't let go, and I'll give you my cover for this future translated game. Good luck to you. LG30. 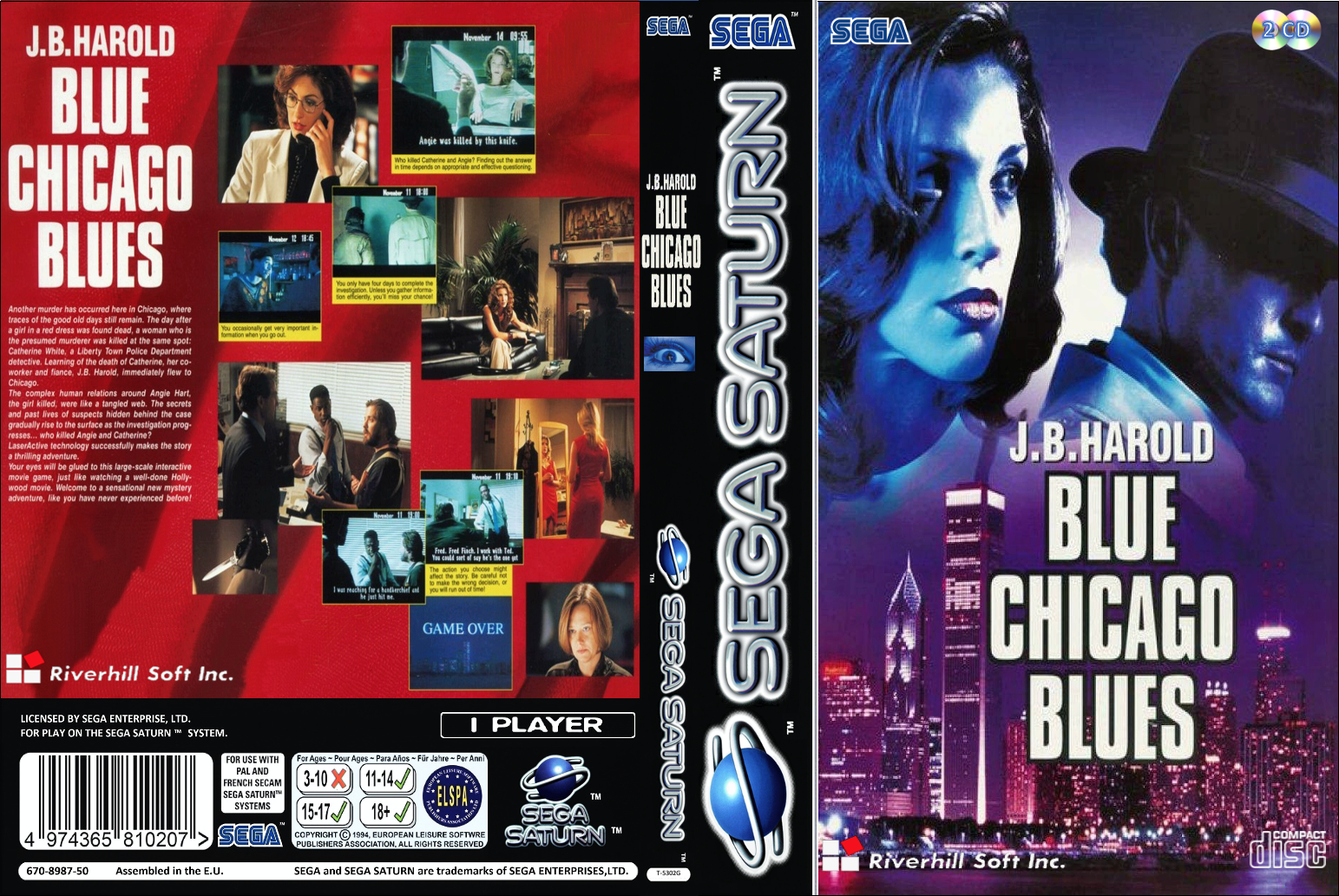 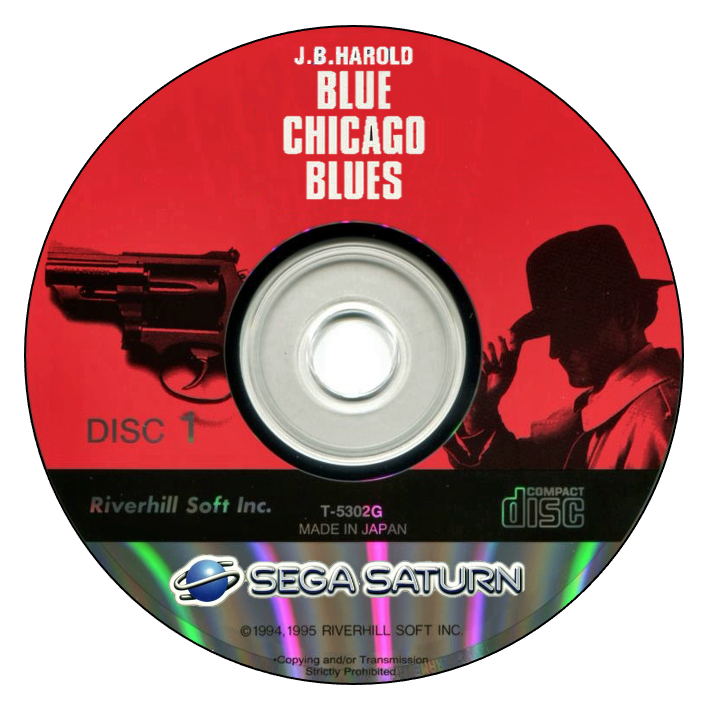 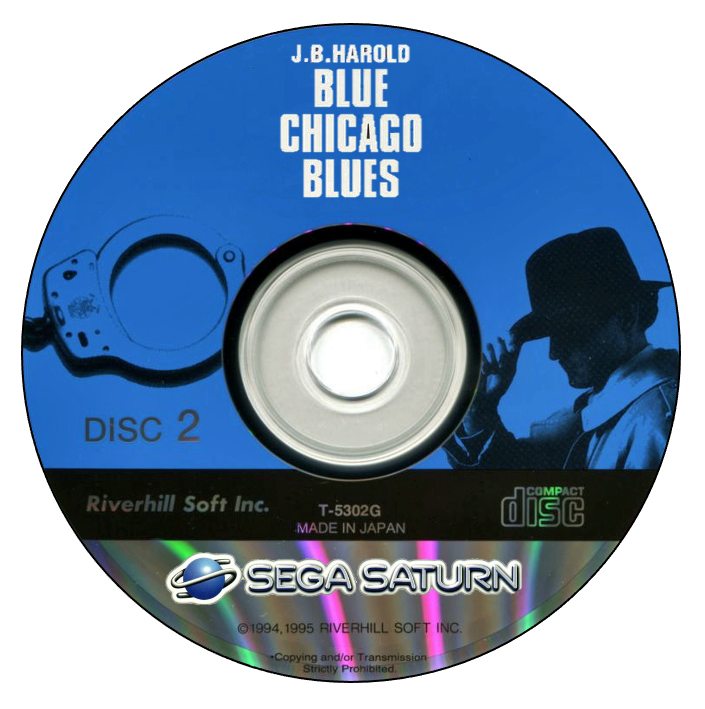 Any news on this?

Yep! I found a new translator, and we're about to release an updated demo for the annual SegaXtreme competition. It will have an easier to read menu font, a new title screen, and improved audio/video quality.

Read the rest of this update entry...
You must log in or register to reply here.