Version 1.0:
************
- Global change screen resolution to 352x256 (the original 320x256)
- Correction of the visible area for sprites (In order not to disappear after 320 pixels)
- Global correction of horizontal scrolling screen (In order to location is not repeated when the hero reaches the rightmost edge of it)
- Global horizontal alignment of the screen (In order to the hero was not shifted to the left)
- The horizontal alignment of the screen in rooms with the small size (in 4 rooms in different corners of the screen)
Click to expand...

- Attention! This hack is designed exclusively for the European version of the game (PAL). But you can convert PAL to NTSC version with a patch in the folder "PAL-to-NTSC". However, you need to change region of your PAL iso by self.
- Open the original image of the game (PAL region) in the "CDMage" (attached).
- Insert all the file with extetion "BIN" and "LOW" in root directory to the image through "CDMage" (select the file in the list and by the right-clicking select item "Import file"). 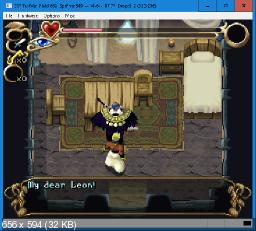 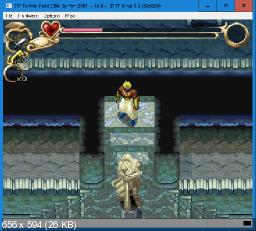 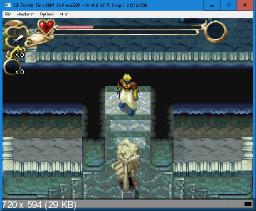 This is awessome! Hey , its possible hack the resolution of games like Resident Evil and tomb raider? You need only change the vdp1 resolution to 320 x 224 to 640 x 224

For Resident Evil just will not work to increase the resolution. There are background images only 320x240. But for Tomb Raider maybe is possible. I have not tried.

Yes i know the RE use low res on background but the main idea in this case is see how VDP1 will run a game like RE using high resolution see if the framerate will be nice or not. RE is a low poly game maybe can run with a nice framerate on 640x224 or 512x224.

Saturn does not support 512 pixels for horizon resolution.
It is useless. Here is how looks the image in resolution of 640x240 (single- and double-interlaces): 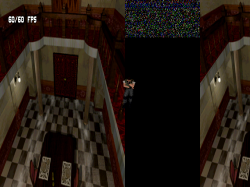 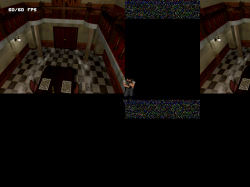 It is necessary to set a breakpoint on a memory write to address "0x5F80000" and look for the address where the value is written in charge of screen resolution. But before that, I advise you to check out the chapter "TV screen mode register" in manual of VDP2. 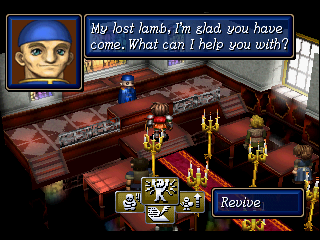 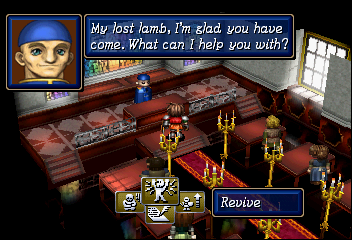 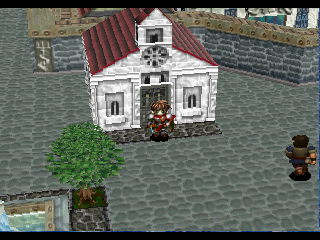 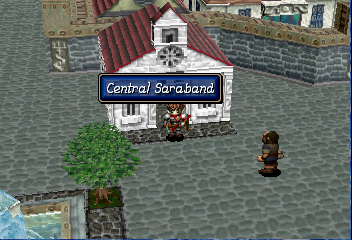 Staff member
nice ! what's the result in the battle screens of sf3 ?

What is special in version of the game for Saturn? In my opinion, a version for PS1 and PC will be better.


vbt said:
nice ! what's the result in the battle screens of sf3 ?
Click to expand...

The result is the same as in the normal mode. I still want to try to remove the huge black borders on the battle screen. While there may be no background behind them.

Well, still under the black stripes has image. Here is the battle mode: Experimental true Hi-res mode (only on emulator with GPU support): 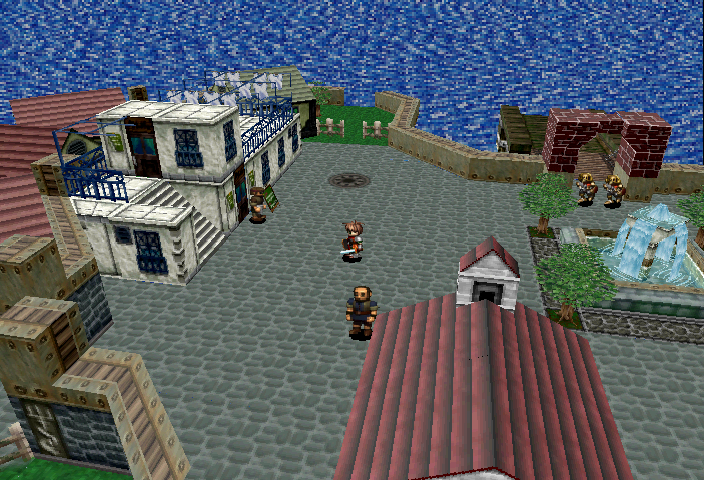 Wow! Look really nice! You use the same resolution of Virtua Fighter 2 ? Its possible run on true hardware this hi-res game?

luisoft said:
Wow! Look really nice! You use the same resolution of Virtua Fighter 2 ? Its possible run on true hardware this hi-res game?
Click to expand...

Hi-res mode 704x480i. May be it is possible to run this hack on real hardware. But needs to fix all colors, because in soft mode you can see wrong palette. 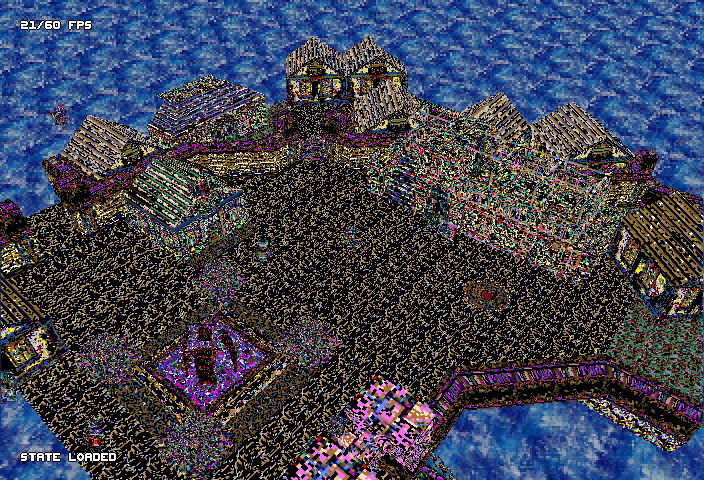 It looks like it. But I do not know yet how to convert a 16-bit color to 8-bit color or which specifies the bit depth of color.

Story of Thor 2 news.
Alignment of the: Norse by Norsewest (Lost Vikings 2) - resolution 352x240.
The characters panel had to move down due to the fact that under it was constantly flickering garbage. In SSF hack does not work, alas.

I
Question about US Saturn with PAL games